In Pictures: Metro 34 back out on test

Posted on Thursday 4 April 2019 by Gareth Prior

Having not been seen in service since 11th December 2018, West Midlands Metro 34 is on the comeback trail having recently seen workshop attention and started testing on the mainline. With the hoped for return to service of the tram – which has not had batteries fitted during its time out of use – this should improve reliability on the line with a continued tram shortage seen at times.

Meanwhile, workshop attention has also been concentrated on 33 which is receiving repairs to the damage caused by the dewirement in March with a view to this tram returning to service in the short-term as well. And on the battery front 23 is now fitted with batteries but testing has yet to commence on the tram with this expected soon. 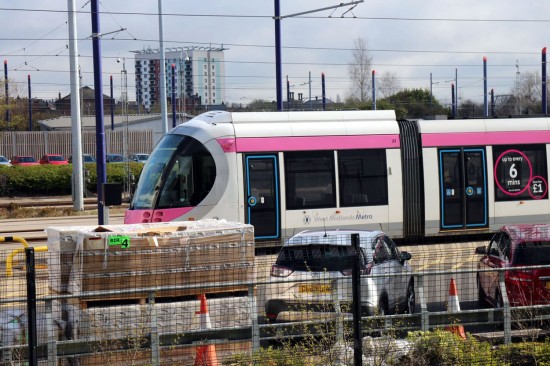 23 is seen in the depot yard with battery compartments now in place on the roof. 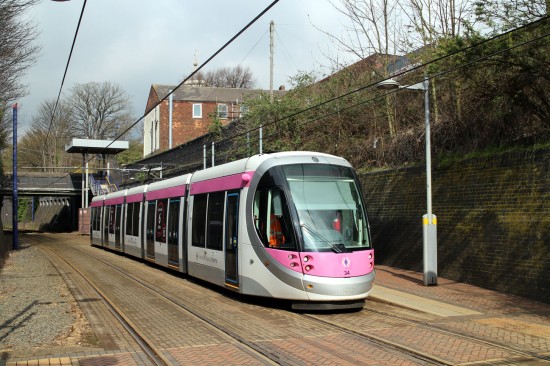 34 out on test at Bilston Central. (Both Photographs by Andy Walters, 3rd April 2019)

1 Response to In Pictures: Metro 34 back out on test