Posted on Sunday 7 April 2019 by Gareth Prior

Amongst all of the trams which have been restored to operational condition across the UK one of the missing pieces of the jigsaw is a steam tram locomotive. Whilst John Bull was restored and did operate for a time in the 1980s it is now a static exhibit only at Crich it has remained a wished for project by many enthusiasts to see an operational steam tram again with MBRO 84 a possibility in the future (with plenty of funding required!). But there is a chance that there may be a steam tram engine running in the future although more akin with “Toby the Tram Engine” from the Thomas stories with restoration underway at the Nene Valley Railway in Peterborough.

It is believed that this tram engine originates from Belgium and is privately owned and some work has already been completed on the vehicle. It is eventually planned that it will be a replica of the tram engines that once worked on the Wisbech and Upwell roadside tramway and were the inspiration for the Rev W Awdry’s Toby the Tram Engine from the famous Thomas books. With “Thomas the Tank Engine” already residing at the Nene Valley Railway (or at least one of them!) this would be an ideal opportunity for the railway to showcase another of the Rev Awdry’s creation. 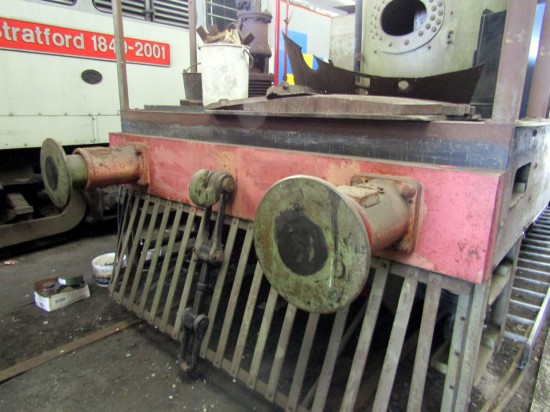 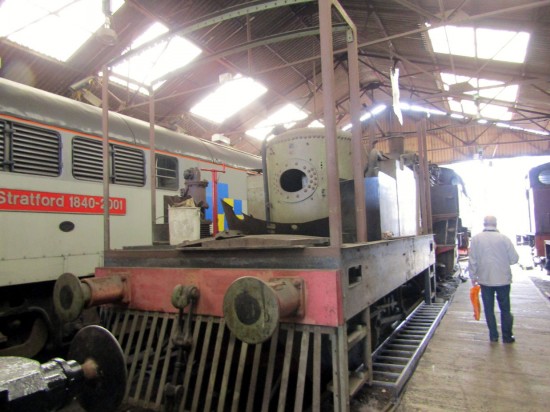 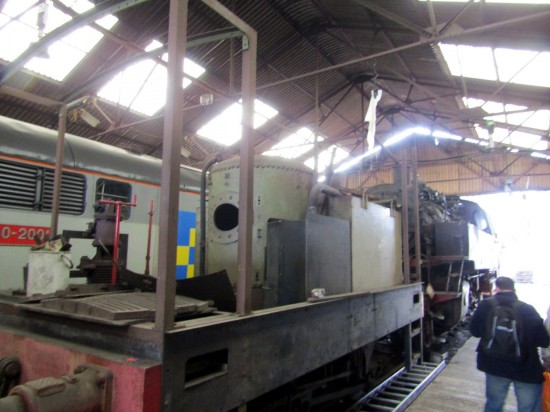 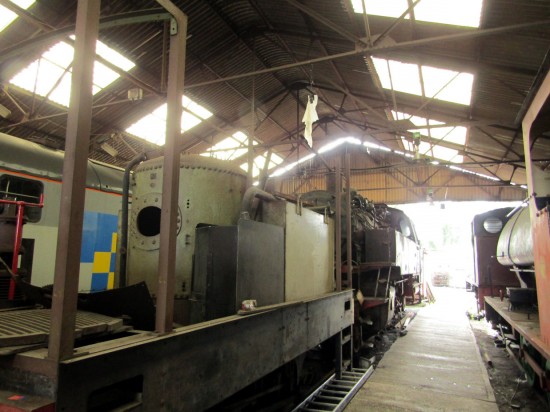 Four images of the steam tram locomotive in the workshops at the Nene Valley Railway. (All Photographs by Peter Narramore, 23rd March 2019 during a behind the scenes tour of the workshops)

2 Responses to In Pictures: Steam tram engine under restoration at Nene Valley Railway