Posted on Friday 14 September 2018 by Gareth Prior

The final stage of 2018’s rail replacement works on Stagecoach Supertram are now underway with the work now moving on to Eckington Way which is affecting trams on the Blue route – including the very rare use of the crossover at Donetsk Way.

This is the fifth area to see rail replacement works for 2018 and the work is due to take place until Friday 21st September having commenced on Monday 10th September. Throughout this period Blue route trams are running from Malin Bridge to Donetsk Way only with the Purple and Yellow routes running as normal. For the Purple route this is a return to full operation after the completion of the previous phase of works. Once this work is completed there will be no further rail replacement works in 2018 with the build-up then set to continue for the start of Tram-Train services to Rotherham Parkgate at some point later this year. 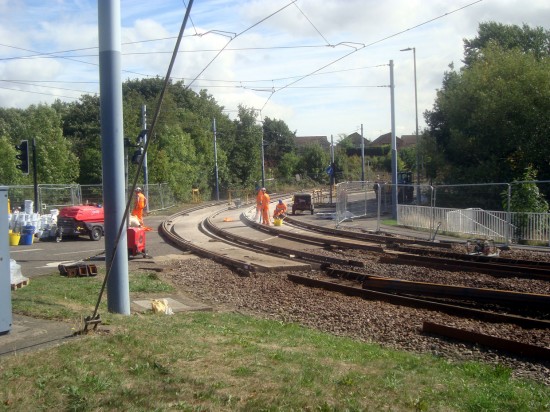 The actual worksite is just beyond the Beighton Drake House Lane stop and here we see new track being installed. 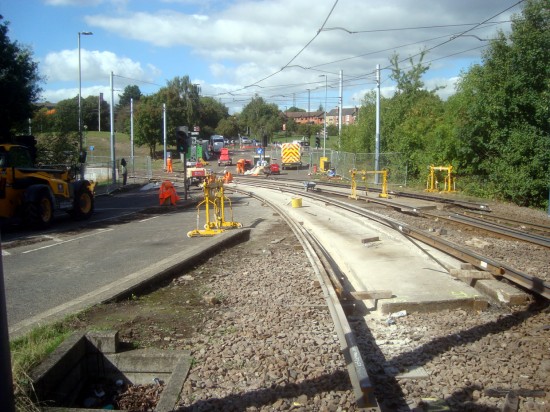 Another view of the worksite. 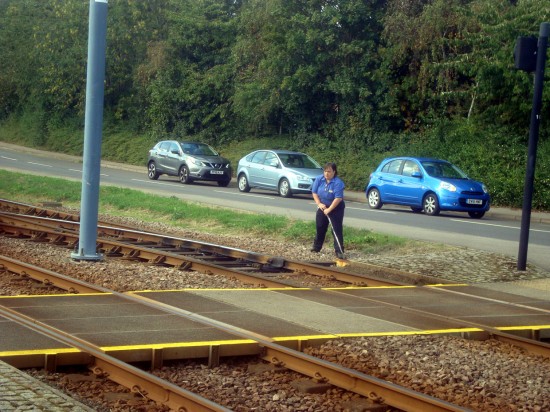 The points are changed at Donetsk Way ready for a tram to return to the city. 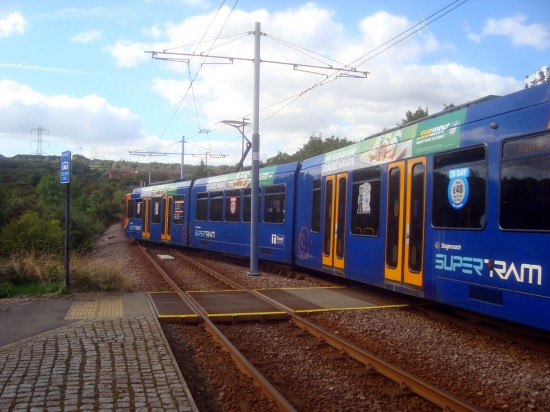 105 heads over the crossover as it starts its journey to Malin Bridge. 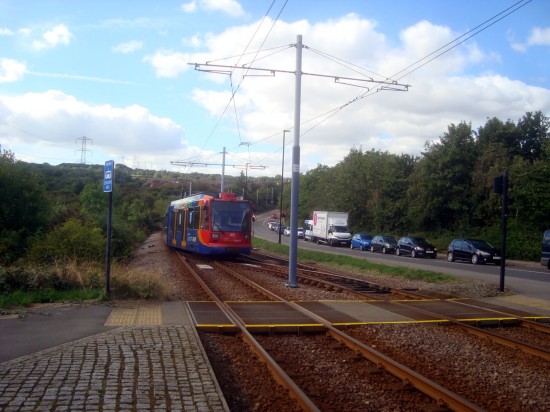 And another look at 105 as the rear of the tram heads across the crossover. (All Photographs by Stuart Cooke)