Around the World in Trams: Amsterdam 465

Today we take a look at a historic tram from the Dutch capital city of Amsterdam – 465.

In this first photo we see the tram at Haveenstraat along with a trailer. 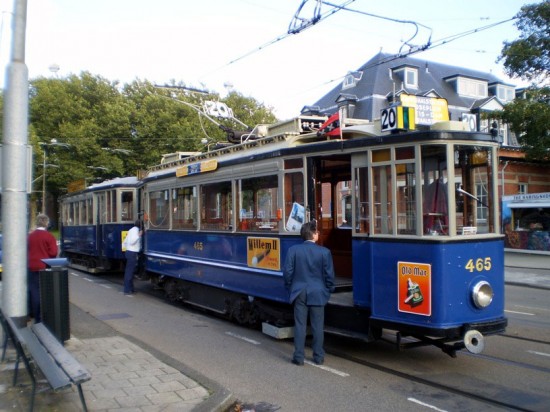 The same location for another shot. 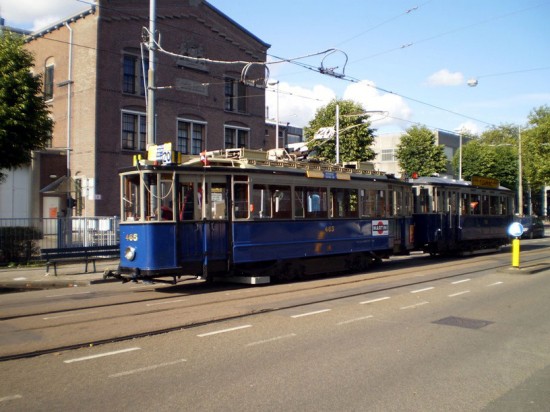 This is Prins Hendrikkade with some of the modern Amsterdam tram fleet also visible. 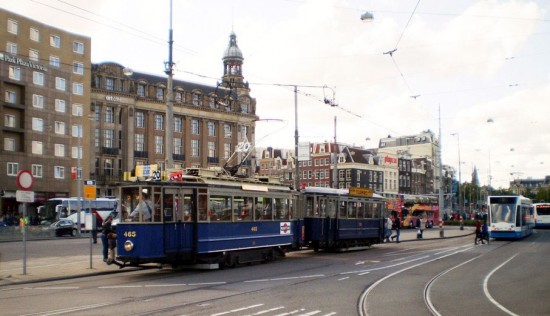 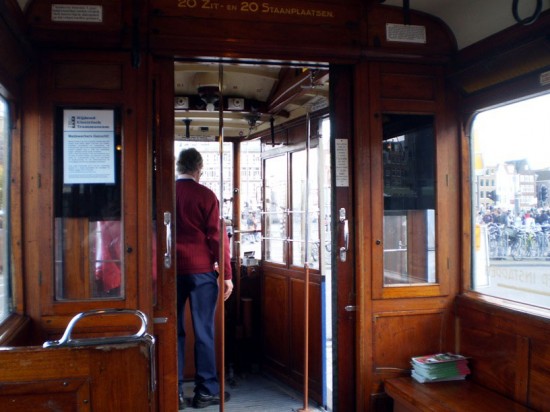 All Photographs by Peter Narramore