In Pictures: A busy day at Seaton

Posted on Wednesday 11 April 2018 by Gareth Prior

We’ve recently shown you a few pictures from the Seaton Tramway of a standard early season Saturday which saw three trams in service but just a few days later no fewer than seven trams were in action. The date was Thursday 5th April which included the Seaton Pearl – aimed at all the little Pirates out there! – aka no. 4! Also in action on this day was 2 (running on the car park extension presumably in connection with the construction works), 8, 10, 11, 15 (driver training) and 16 (driver training) – not bad for midweek in April! Photos courtesy of Mike Poole. 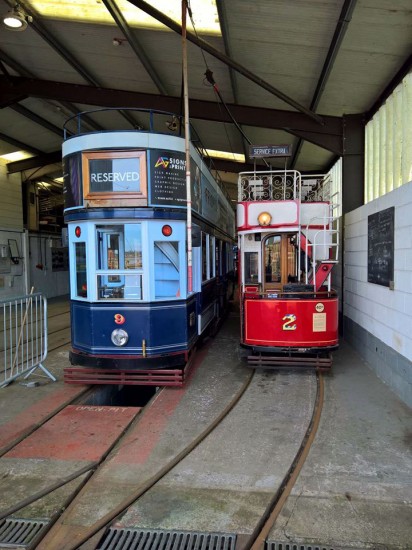 Inside the depot where we see 9 and 2. 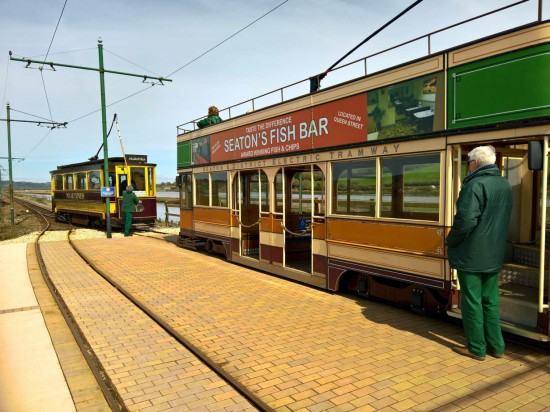 As 10 waits to depart with the service car, 16 turns its trolley on driver training. 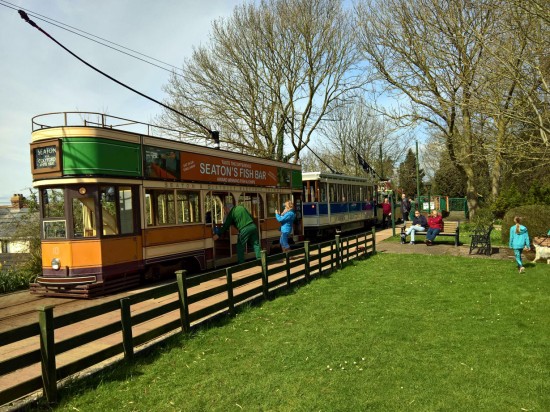 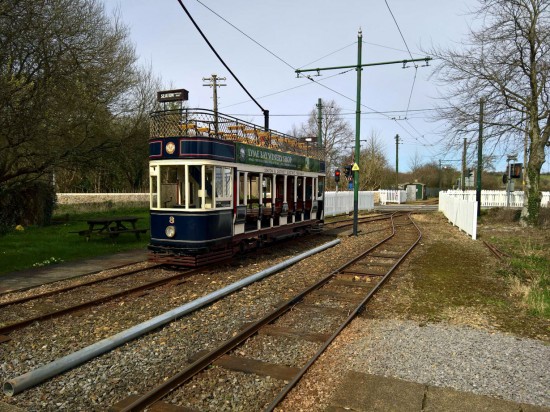 8 waits for the lights to change at Colyford. 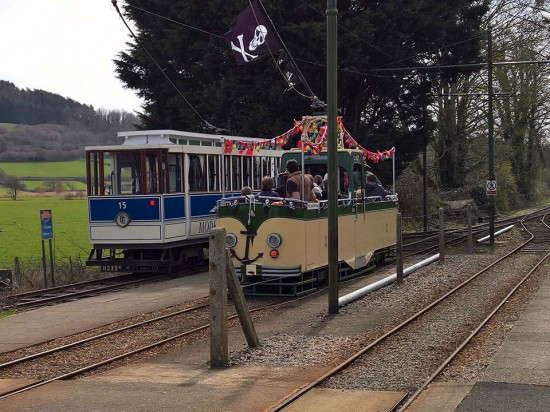 The Seaton Pearl decorated for its use on the pirate specials heads back to Seaton through Colyford with 15 having shunted out of the way into the siding. (All Photographs by Mike Poole)

4 Responses to In Pictures: A busy day at Seaton