In Pictures: Urbos 3 27 back in service

Posted on Sunday 12 February 2017 by Gareth Prior

No sooner had Midland Metro’s Urbos 3 27 undergone a test run then it returned to service with its first passenger runs in several months taking place on Saturday 11th February. Allocated to diagram three the tram left depot on the 0458 to Grand Central and then remained in service for the rest of the day. Of note is that one saloon of 27 has been fitted with new LED lighting with the other end still featuring the traditional strip lighting as carried on all other trams. 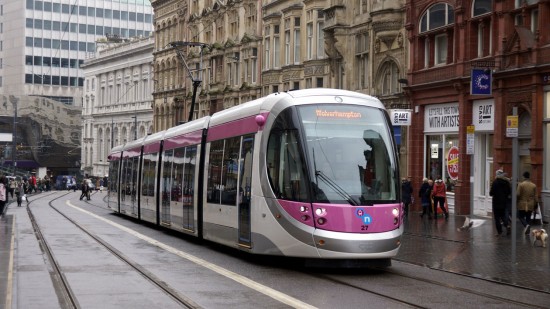 27 heads away from Grand Central with a service to Wolverhampton St George’s. 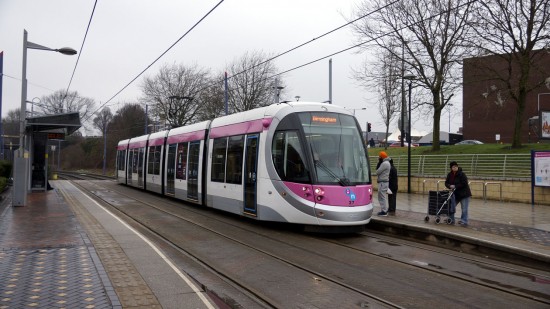 In this view we see 27 heading back to Grand Central at West Bromwich Central. (Both Photographs by Andy Walters)

2 Responses to In Pictures: Urbos 3 27 back in service