Area 7 of the Stagecoach Supertram rail replacement works within Sheffield City Centre are set to end early with normal services now due to operate on all routes over the weekend of Saturday 27th and Sunday 28th June. Recent progress has been made at the Cathedral tramstop with finishing off works – as shown in the photos below – now underway ahead of the completion of this period of works.

Once these works are completed attention is turned to Area 8, which will be the final rail replacement works of 2015. This area will see works taking place on South Street, City Road, Hollinsend Road and Gleadless Townend with the Purple route being completely suspended and the Blue route split into two throughout the works which are due to take place between 29th June and 28th August.

During this period the following services are due to operate:

Although these services are due to operate for most of the area 8 period the first week will see a further alteration on the Blue route as the work is due to take place on South Street Bridge (between the Delta Junction and Sheffield Station). Between approximately 29th June and 3rd July trams from Malin Bridge will be diverted to terminate at Cricket Inn Road. It is planned that throughout the remainder of the period Blue route trams will continue to terminate at Sheffield Station.

Full details of the timetable due to operate during the works is available from the Stagecoach Supertram website at http://www.supertram.com/uploads/KC2141RRP2015Area8SpecificTimetableFINALWEBV3.pdf. 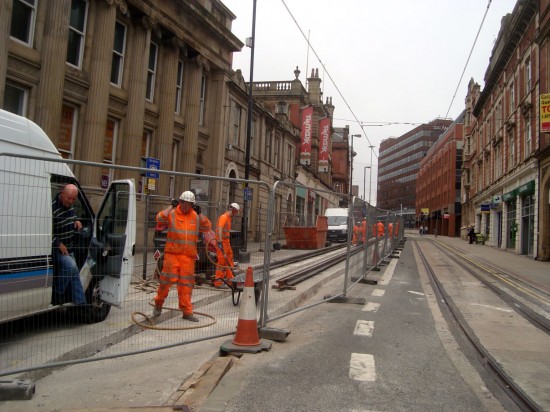 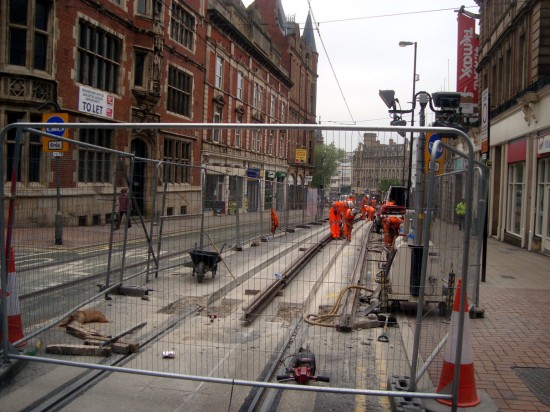 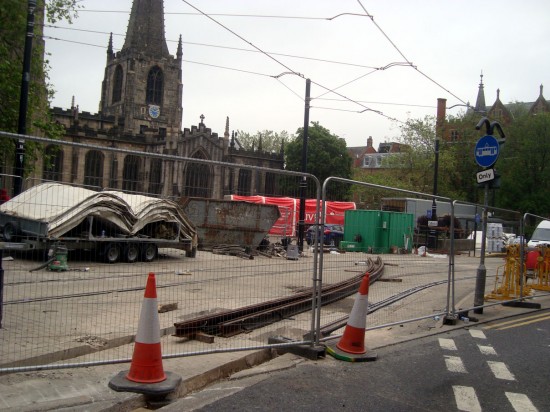