Posted on Wednesday 29 December 2021 by Gareth Prior

Its another trip to Crich for today’s “15 Years Apart” with another of the operational Leeds cars being featured.

Leeds 180 is one of those trams which is invariably part of the operational fleet at Crich – in fact it has run in more than 40 different years since its first runs in Derbyshire during 1969. The most extensive workshop attention came in the late 1980s and by the time of this first photo – 11th June 2006 – it was firmly established as one of the workhorses of the fleet. This image was taken at Wakebridge. 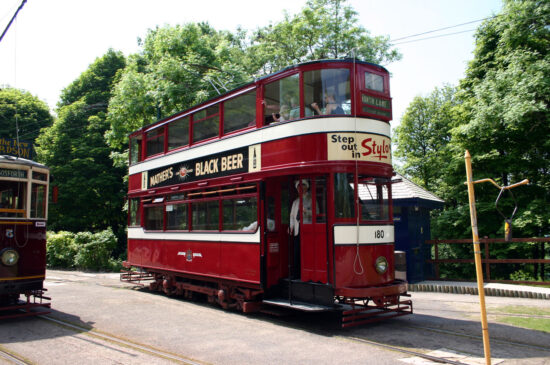 18th September 2021 and not much has changed for 180 with it still being an integral part of the operational fleet (although commissioning for the season was very late). The tram is just passing Cabin Crossing as it heads up the line towards Wakebridge and then Glory Mine. 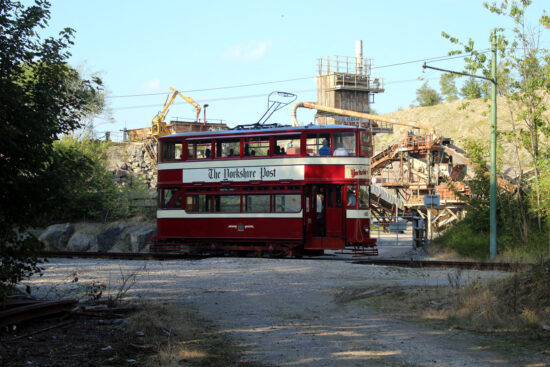