Posted on Saturday 18 December 2021 by Gareth Prior

In today’s edition of “15 Years Apart” we find ourselves featuring a tram which is part of the national collection at Crich.

That tram is Liverpool 869 which is shown in images taken in both 2006 and 2021. On 11th June 2006 we see 869 at Wakebridge when it was heading up to Glory Mine. With its attractive design and clean green and white livery the tram looks the part as it waits the line ahead to clear. 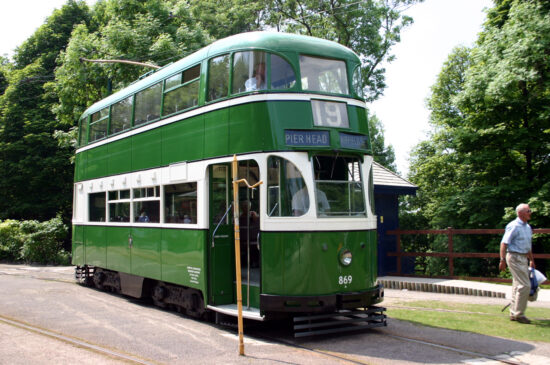 The look of 869 hasn’t really changed in the 15 years which have passed with the same livery carried although at least when captured in the below photo it had a different destination shown on its blinds! The date of this photo is 18th September 2021 and it has just come under Bowes Lyon Bridge on its way down to Town End. 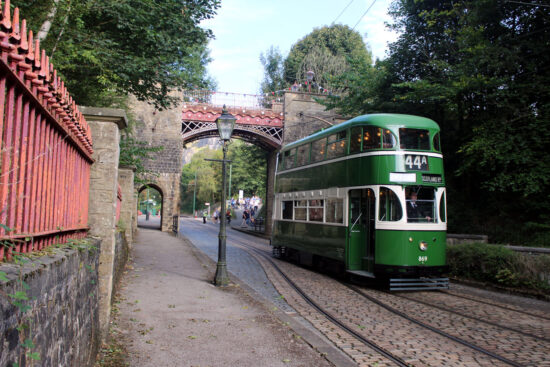