For the only time in “15 Years Apart” for 2020 we take a trip to London Tramlink to see the changes in one of the original CR4000 trams.

We are looking at 2544 in these photos which was one of 24 trams built by Bombardier for the opening of the Tramlink system between 1998 and 1999. Constructed in Austria they were delivered to Therapia Lane Depot between 13th September 1998 and 7th June 1999 with this particular example turning up on 8th March 1999. In this photo taken on 1st November 2005 we see 2544 just approaching Mitcham Junction with a service to Wimbledon. Its in the original Red and White livery and retains roller destination blinds. 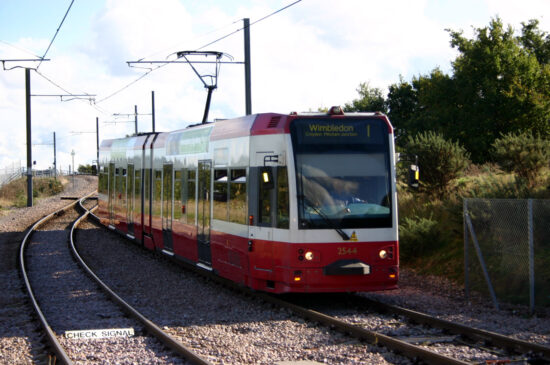 We catch-up with 2544 again on 30th January 2020 as it has just departed from Fieldway on the New Addington branch with a service which will run round the central Croydon loop and then back to New Addington. There are two obvious changes for the tram over the past 15 years – it has now received the current Tramlink livery of green, blue and white and the destination blinds have now gone electronic. 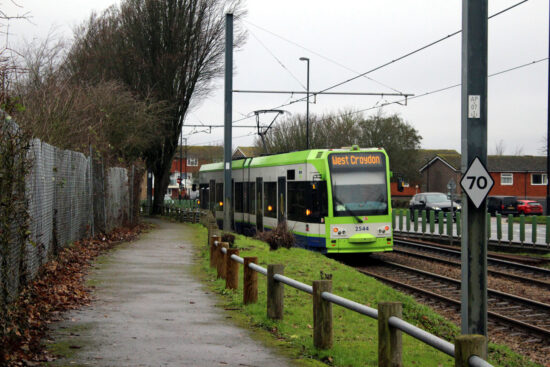