Posted on Tuesday 20 October 2020 by Gareth Prior

It may be a tramway which won’t be running in 2020 but in this pictorial article we go back to 2016 for some views of the trams on the upper section of the Great Orme Tramway. Taken in excellent lighting conditions we see the two upper trams – 6 and 7 – in operation. Dated as February of that year they seem to be being driven by engineers in their brightly coloured overalls which may suggest this was a test and commissioning run ahead of a new season, further suggested by the complete lack of passengers visible. Dave Jones with the photos. 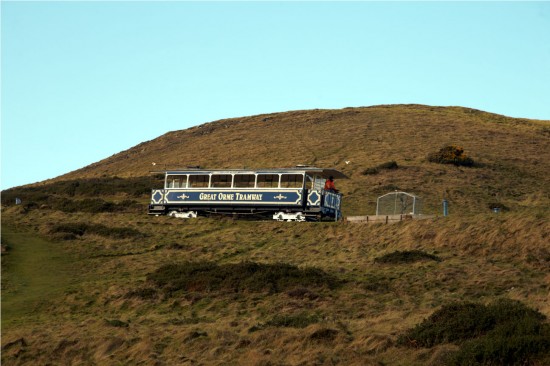 In this first view we see no. 7 heading down the mountain. Further contributing to the likelihood these are commissioning runs at the start of another season is the clean and possibly freshly overhauled trucks. 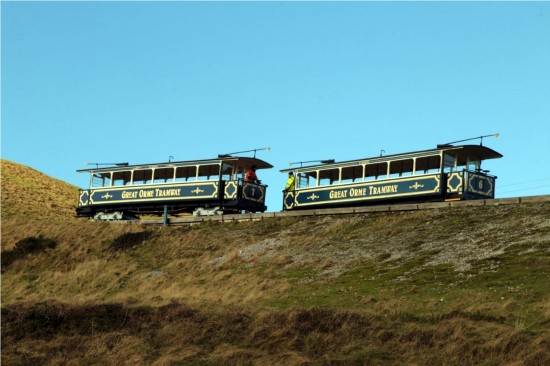 One wonders how many times over the lifetime of the Great Orme Tramway photos have been taken of two of the vehicles passing at the loop halfway between the Summit and Halfway? Well, here’s another as we see 7 heading down, 6 on the way up. 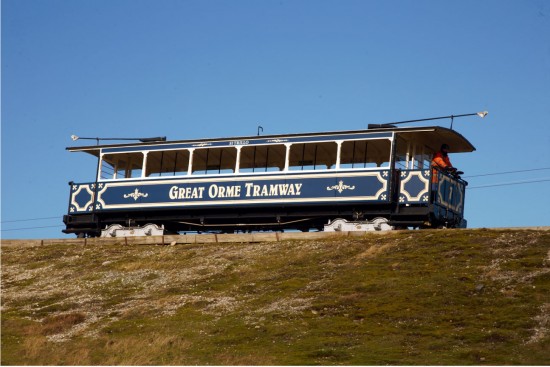 Another view of 7 on the upper section of the Great Orme Tramway. 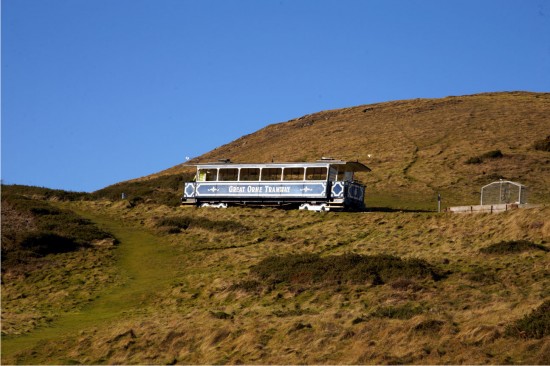 In this shot of 6, which is heading up the Great Orme, we can see that it too seems to have a newly overhauled set of trucks. 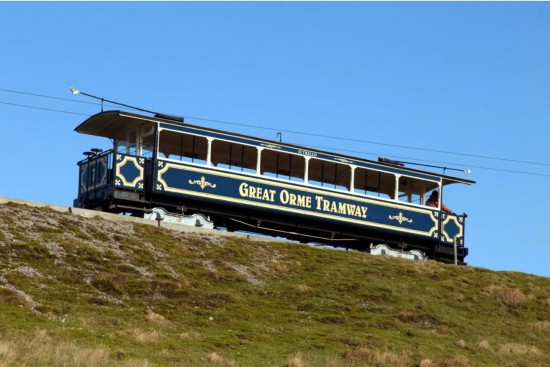 This final view again shows 7 and it continues its descent towards the station at Halfway. (All Photographs by Dave Jones, 10th February 2016)