Posted on Tuesday 28 January 2020 by Gareth Prior

Some of the buildings which are included in this occasional series have found reuse for very different purposes than that which they were built for but the old depot in Hall Street, St Helens still remains in use for the storage of vehicles as it is now the home of the North West Museum of Road Transport.

Although no longer the home of any trams (although Blackpool Coronation 304 was one such vehicle to spend a period there), the museum has a large collection of road vehicles from across the north west mainly featuring buses. The building itself was originally built in 1881 when it was a horse tram depot and remained in use as for trams until the end of March 1936 when the St Helens tram system closed. Subsequently used as a bus depot it was then converted into a museum. 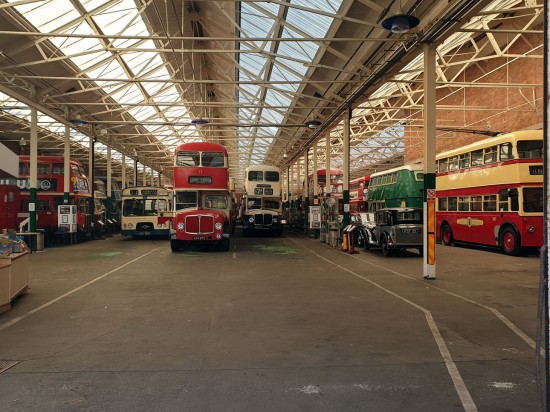 Clearly showing its transport heritage the inside of the museum is seen here with part of the collection. 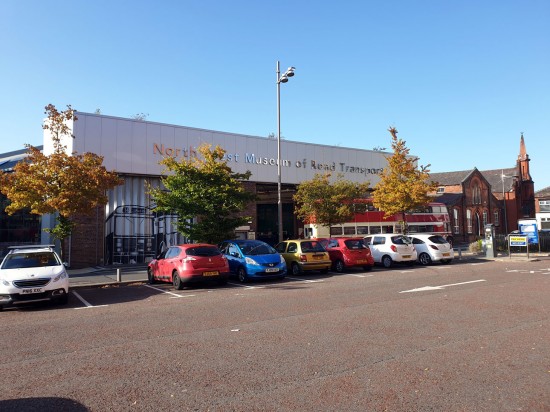 The exterior of the building with a more modern frontage added to the top although the basis of the original structure can still be seen. (Both Photographs by David Jones)