In Pictures: The reindeers they are a spreading…

It’s catching. Following on from Edinburgh, West Midlands Metro have started to name some of their trams after Santa’s reindeer with 22, 33, 34 and 36 all noted with names on Saturday 7th December. In a quick and easy way to get into the festive spirit the names are carried in the same position as other names on the tram on the cab side.

So far the following names have been seen:

Presumably the other reindeer will follow ahead of Christmas. 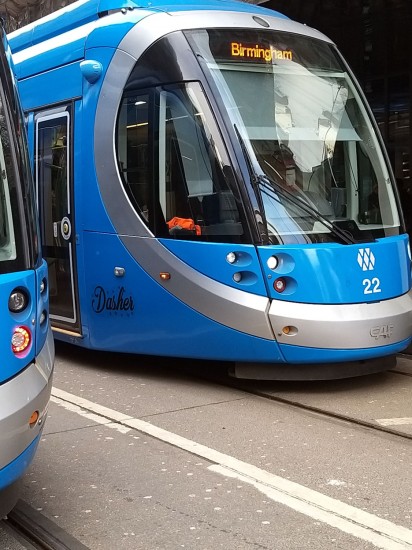 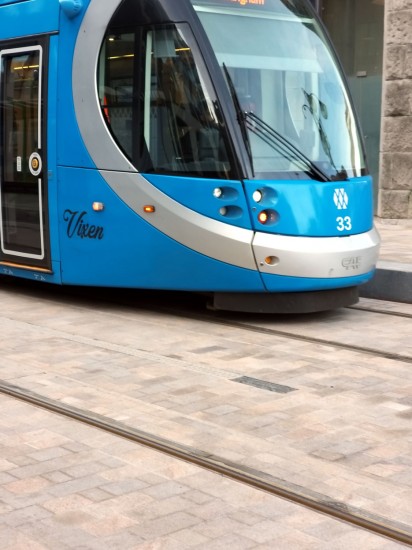 33 has received the name Vixen. 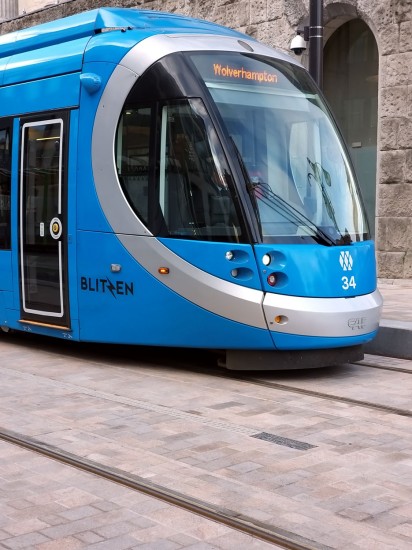 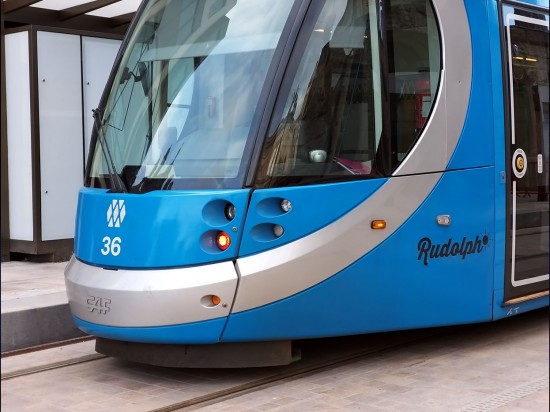 And 36 is the main man himself, Rudolph. (All Photographs by Mark Cufflin, 7th December 2019)