In Pictures: Poppies carried on Supertram

Posted on Wednesday 30 October 2019 by Gareth Prior

Monday 11th November is of course Remembrance Day and as a mark of respect trams on Stagecoach Supertram have started to carry poppies on the driver side windows. Many UK tramways use this as a way of showing their respect for those who gave their lives in the line of duty and this year Supertram seem to be quickest off the mark in displaying their poppies. This year, for the first time, those Citylink vehicles in use on the Tram-Train service to Rotherham Parkgate have also received vinyl poppies on cab ends with all other trams continuing to carry the more traditional plastic versions on either the cab side or front. 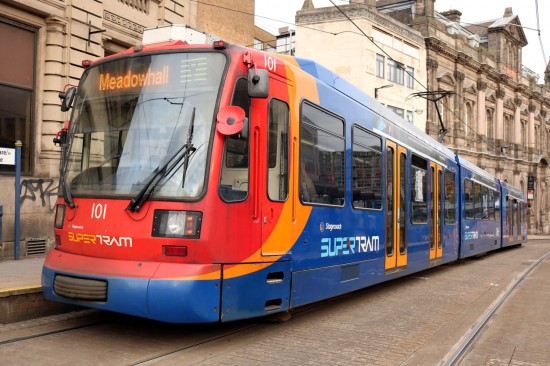 101 shows off its poppy with pride at Fitzalan Square when operating a Yellow route service to Meadowhall. (Photograph by Trevor Hall, 19th October 2019) 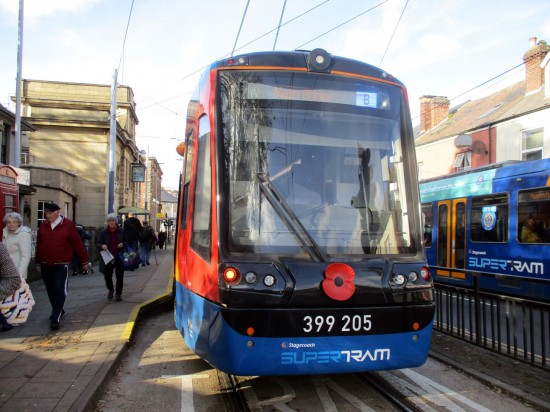 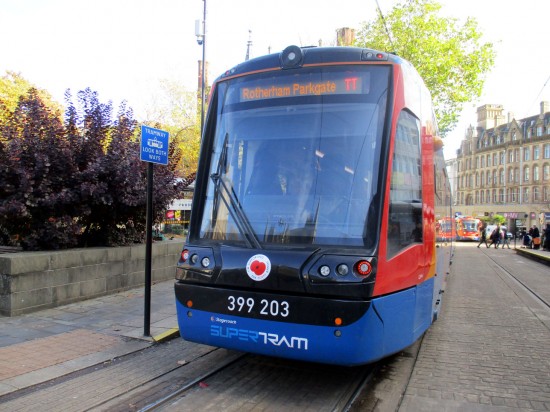 Whereas 399 203 is a Tram-Train enabled vehicle and is carrying a vinyl poppy instead. (Photographs x2 by Stuart Cooke)