In Pictures: Edinburgh 272 gets a new advert

Posted on Wednesday 1 May 2019 by Gareth Prior

No sooner had we reported that Edinburgh Trams 272 was back in full fleet livery than its received a new advert. 272 has now received the annual Royal Highland Show and associated Education Trust adverts ahead of the show which takes place a stones throw from Ingliston Park and Ride between 20th and 23rd June 2019. Roy Calderwood with photos of the new look for the tram. 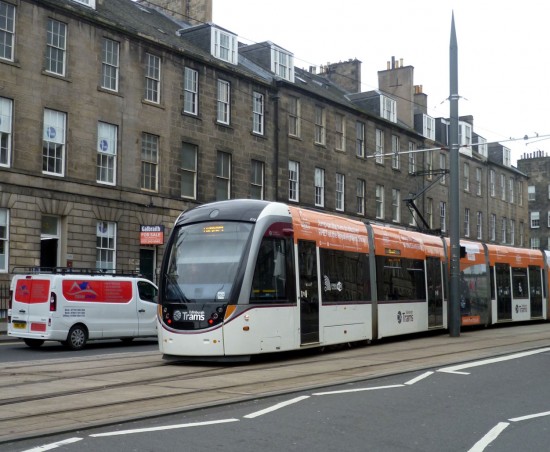 272 heads off to the Airport from York Place showing its new – very orange! – advert for the Royal Highland Education Trust. 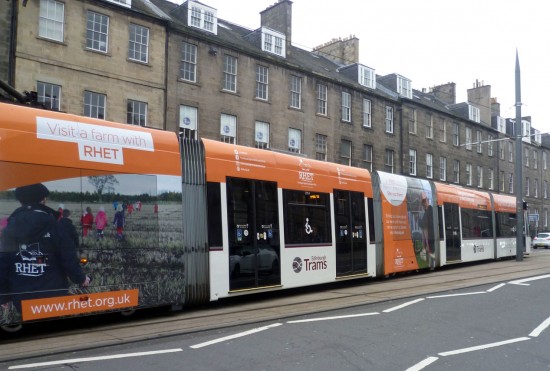 Another view of the Education Trust side of the advert. 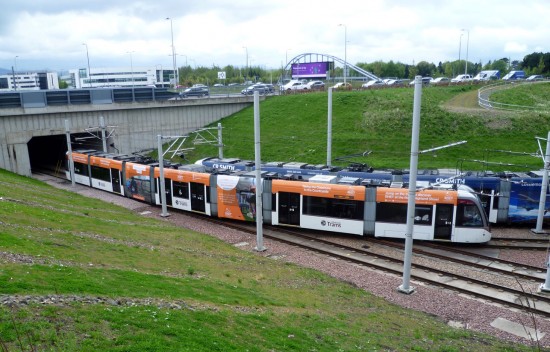 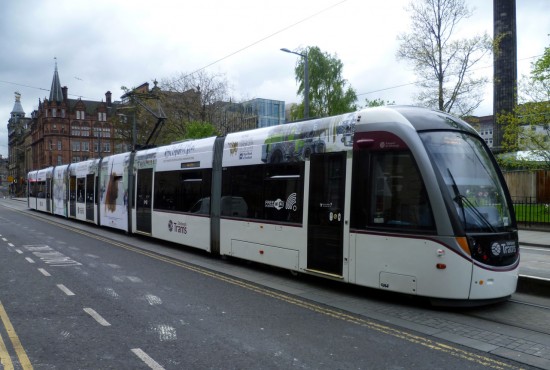 And the other sides more sedate advert for the show itself. Seen here at St Andrew Square. 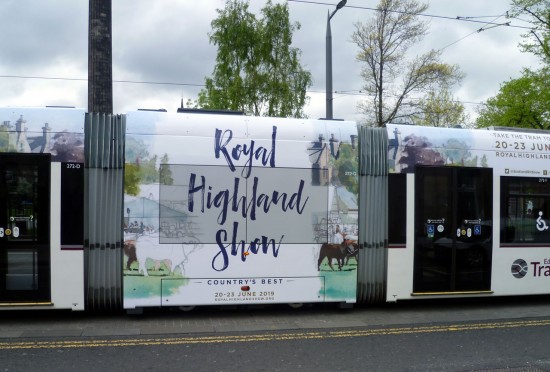 One of the full height adverts on the Show side of the advert. 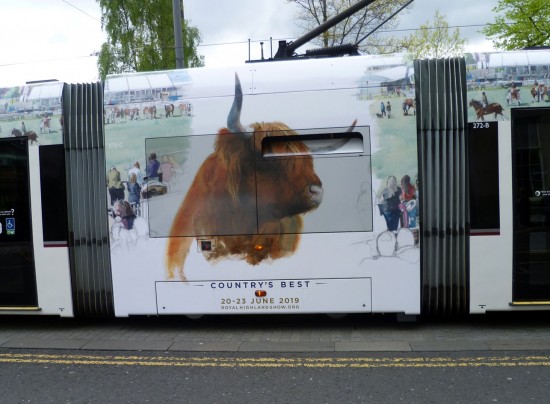 And the other full height advert features this stunning Highland Cattle. (All Photographs by Roy Calderwood)