In Pictures: Trams at the Bury Transport Museum

Posted on Monday 12 August 2019 by Gareth Prior

If you think of trams in Greater Manchester your thoughts are likely to turn towards Metrolink for modern trams and the Heaton Park Tramway for the more traditional variety. But there are also a couple of other locations you can see trams – the Museum of Transport at Boyle Street and the Bury Transport Museum adjacent to the East Lancashire Railway. The latter is the current home of unique Eades Reversible Horse Tram Manchester L53 (on loan from Heaton Park) and the front of Bury 7. Trevor Hall provided us with the below images. 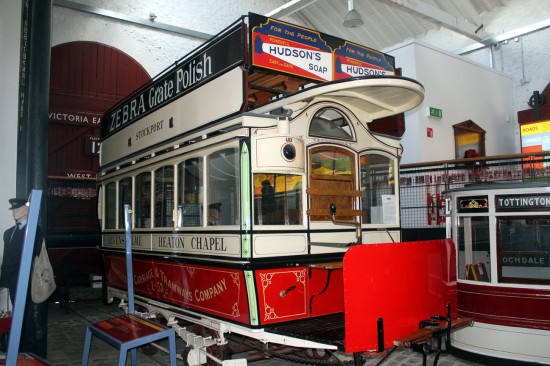 L53 has now been on loan at Bury since 2010 – although shortly after arrival there did head off to Beamish for a second short spell of operation on the tramway, which is its last use at the current time – but was restored to operational condition back in 2008 becoming the only Eades Reversible Horse Car to be operational. This meant that a horse didn’t have to be unhitched at each end of a route with the body being able to be turned by the horse. We see L53 here on display at Bury. 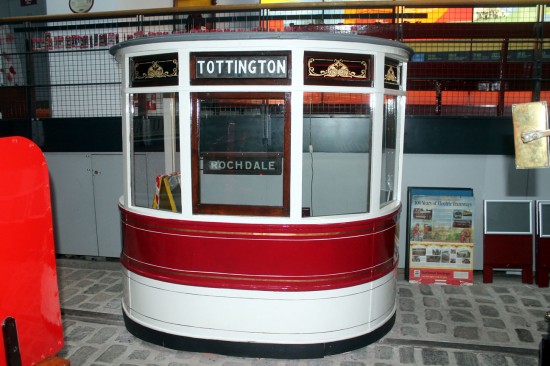 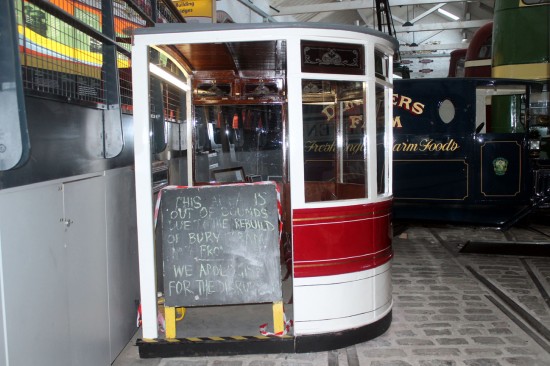 Also at the Bury Transport Museum is the only known surviving section of a Bury tramcar – the front end of no. 7. This tram is situated alongside L53 at the museum and work is currently underway on fully restoring this section with excellent progress made so far as can be seen in these two images. The chalked message explains that work is underway and that the area is closed to the public whilst it takes place. (All Photographs by Trevor Hall, 9th March 2019)

1 Response to In Pictures: Trams at the Bury Transport Museum