Posted on Monday 31 December 2018 by Gareth Prior

Just before you head off for your New Year’s celebrations we have one final update for you as we conclude our look at September’s Simply Trams event at Crich. The final star of this series is Blackpool Standard 40. 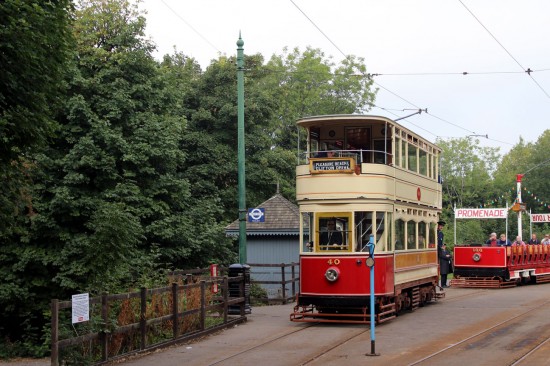 In this first image 40 is leaving Wakebridge south from the wrong track. The reason for this was that, as previously featured in this series, trams were initially only running to Wakebridge to recreate a time when that was as far north as trams could run. 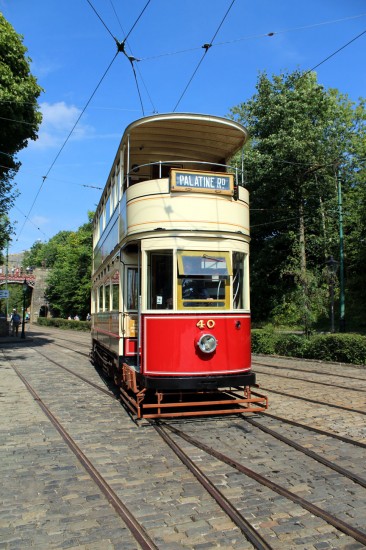 The final shot shows 40 just returning to depot. (Both Photographs by Gareth Prior)