Posted on Tuesday 9 October 2018 by Gareth Prior

Bringing an end to a very busy six weeks of tram events the 21st Wirral Bus and Tram Show took place on Sunday 7th October with a four tram service offered alongside all the other sights of buses and other visiting vehicles. With Birkenhead 20 still in Blackpool all four true operational electric heritage trams were used – Wallasey 78, Liverpool 245, Lisbon 730 and Liverpool 762 – during the day.

In addition to the trams in service the Hong Kong built pair – 69 and 70 – were on display at on the headshunt at Taylor Street (69) and in the yard outside the building at Pacific Road (70). Horse car Liverpool 43 was also able to viewed inside Pacific Road where it was joined by a full sized mock-up of part of a new class 777 EMU for Merseyside with the other horse car in the collection – Birkenhead 7 – inside the museum at Taylor Street. And Taylor Street was also where progress on the major restoration of Warrington 28 (2) could be seen.

Away from the trams and there were plenty of buses both on display and operating free trips around the local area with other vehicles – including tanks – also on display.

Once again this was the best opportunity to enjoy the trams of the MTPS collection in service en masse with another popular and well attended event put on. 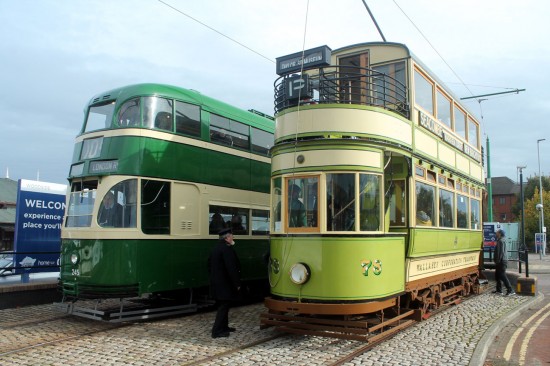 Liverpool 245 and Wallasey 78 stand at Woodside Ferry. With a four tram service you could often see pairs of trams here with the incoming tram passing a single line token over to allow the other tram to head back to Taylor Street. 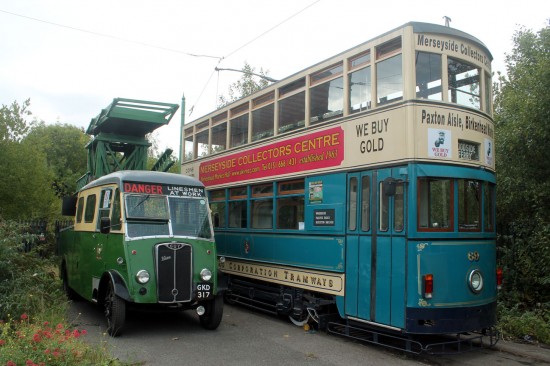 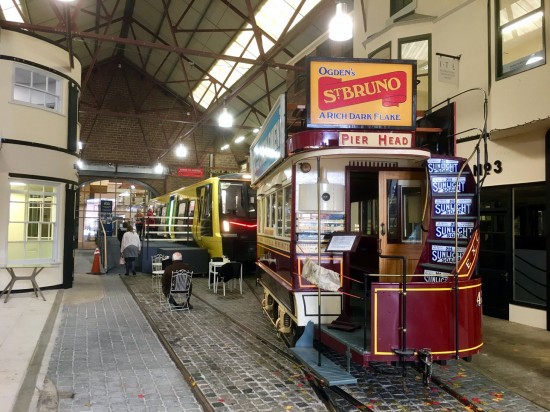 Inside Pacific Road where Liverpool 43 was on display along with the Class 777 EMU mock-up. 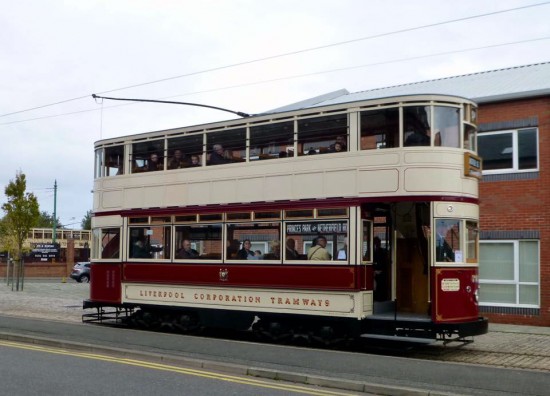 Liverpool 762 heads down to Woodside Ferry. 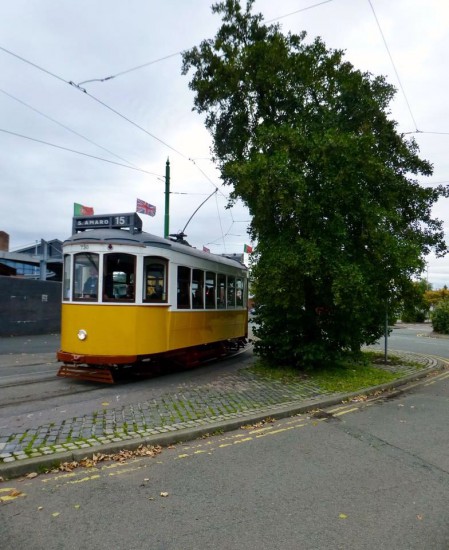 Having just passed the college Lisbon 730 continues its journey to Pacific Road and then Woodside Ferry. (Photographs x3 by Tom Bowen)

* Further photos from the day with feature in a gallery in a future update of British Trams Online.