Another pictorial for you with a few photos taken at Nottingham Station on Nottingham Express Transit on Saturday 28th September 2018. These images were captured by Hazel Quarmby and show trams old and new, in fleet livery and adverts. 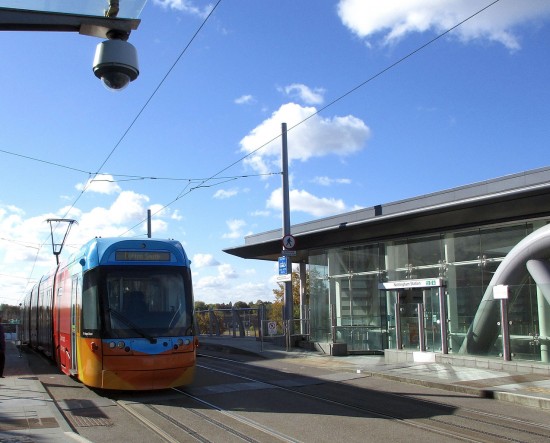 Just Eat adverts may have been and gone in Manchester but Incentro 210 still retains its vinyl wrap for the sponsor. We see the tram here leaving Nottingham Station for Clifton South with one of two ways into the station from the tramstop seen on the right. 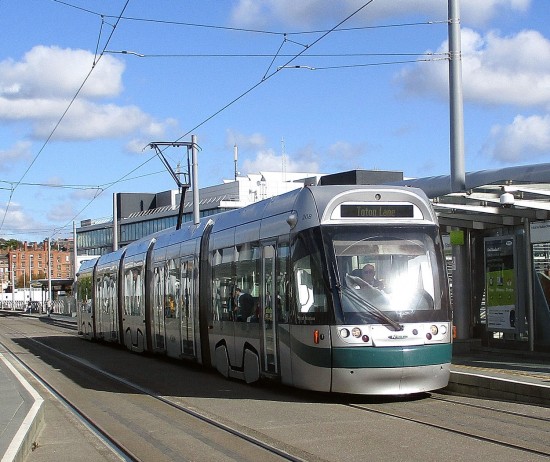 208 pauses at the stop. This tram is heading for Toton Lane. 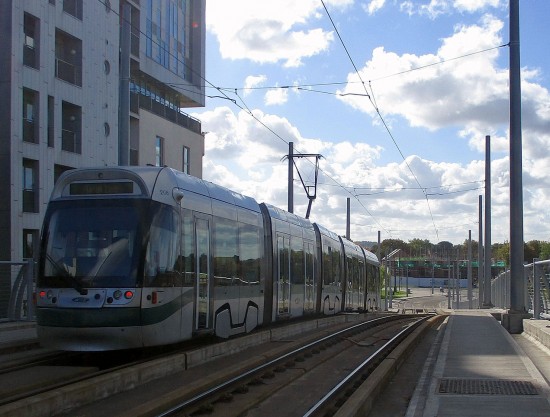 Another look at 208 as it starts the descent from the viaduct. 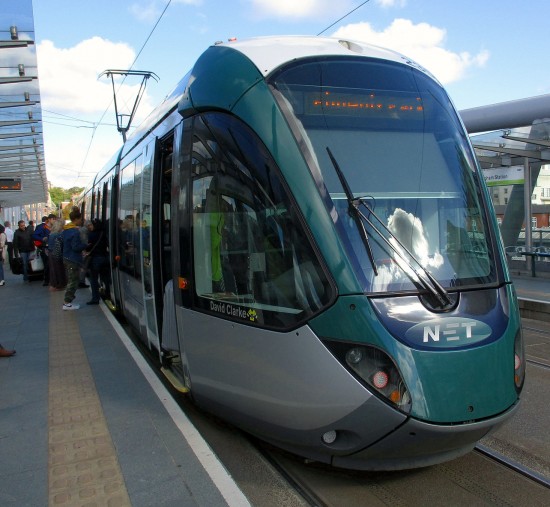 Heading to Phoenix Park this is Citadis 235 at Nottingham Station. (All Photographs by Hazel Quarmby, 28th September 2018)