Glasgow Coronation Car 1245 is still the major focus of attention for the Summerlee Transport Group at the Museum of Scottish Industrial Life with a good amount of progress having been made on the restoration of the tram since we last had an update in November 2017. Some of this progress has been with publicity but the small and dedicated group of volunteers have also been continuing with various aspects of bringing the tram back to the rails.

In the early part of 2018 the tram received a good deal of publicity with news coverage from both national and local newspapers. This in turn led to Scottish television producing a feature on their news magazine programme. All this has been excellent publicity for the project which has remained out of the general public eye – and indeed for many enthusiasts! – since the restoration was started.

There has now been an increase in visitor enquiries not only about 1245 but also the museum at Summerlee in general. Several local groups have requested to visit the workshops to view the restoration in progress whilst a former Glasgow tram driver and conductor who drove the Coronations in the 1950s has also visited. She spent the day with the team and discussed her experiences not only of the Coronations but also of fellow Summerlee resident 1017, which was the school car to train drivers.

These extra enquiries about the tram has added to the support elements for funding applications which the group and museum are still pursuing through several bodies for the major outlays which remain in the project – in particular the control replacements.

As for the restoration of the tram in the early part of 2018 both of the refurbished bogies were placed under the tram body and the body was lowered onto its mountings. This was done to allow for the final checks to take place to the bogie position and aligning the various connections to the brake mechanisms, sanders etc. It is also allowed for accurate assessments to be made of the space available for cable runs and other items that were planned for the refurbishment.

Work has also continued in replacing the damaged or rotten timber elements on the upper body and stair headboards and a new roof mouthing board for the refurbished bow collector has been fitted. The driver controllers are also now being refurbished with contacts, springs and bearings being replaced during this work. Additional work has commenced in completing the replacement of the lifeguard mechanisms and sander boxes both items having severally deteriorated due to its lengthy exposure to the elements since it last ran in service.

All in all there is plenty going on in the restoration but as with all projects of this nature the group are continuing to explore any funding streams to help achieve the aim of returning 1245 to service in the future.

Huge thanks to the Summerlee Transport Group for supplying us with the information and photos contained in this article. 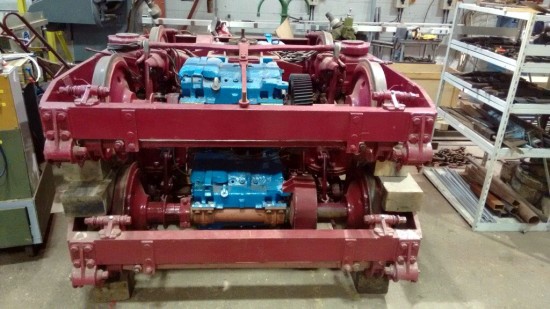 The trucks of the tram are seen on top of each other before being placed under the body of the tram. 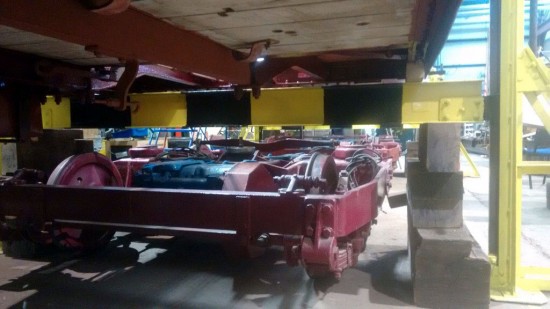 And then the first truck is placed under the tram. At this point the body remained raised on jacks. 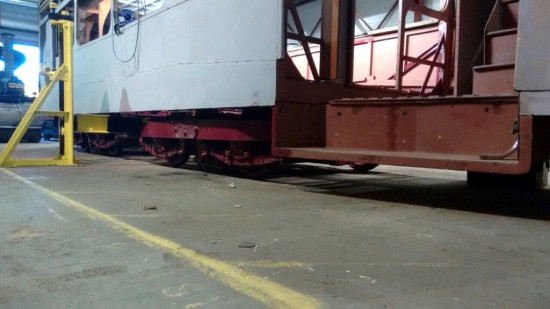 Both trucks in place under the tram. 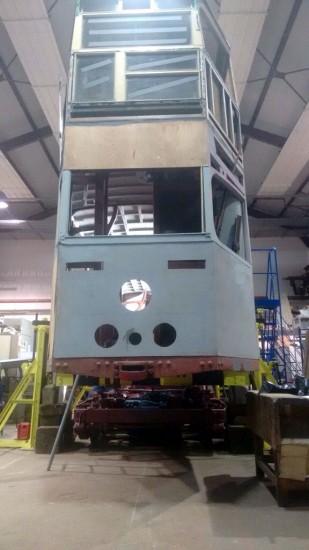 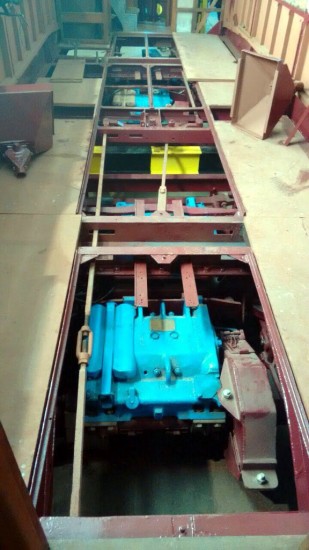 The lower saloon with the trucks and motors in place. 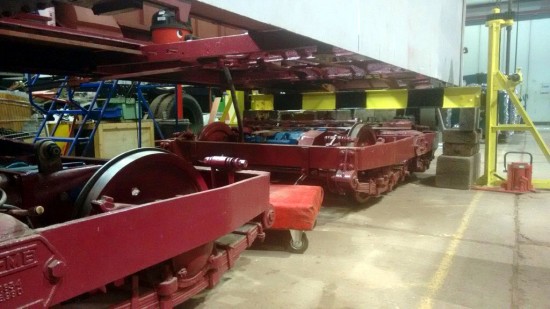 A close-up view of the trucks with the body still raised. 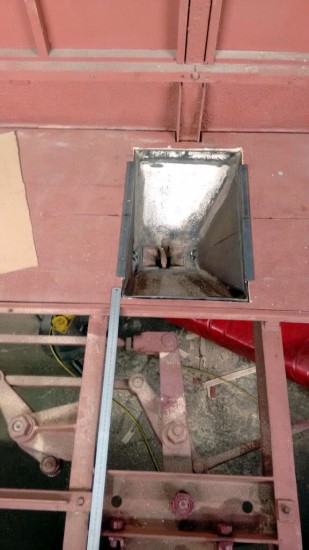 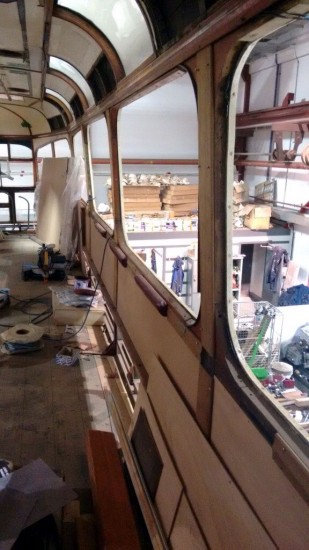 This is a view of the upper deck where work has been taking place on replacing damaged or rotten timber elements. 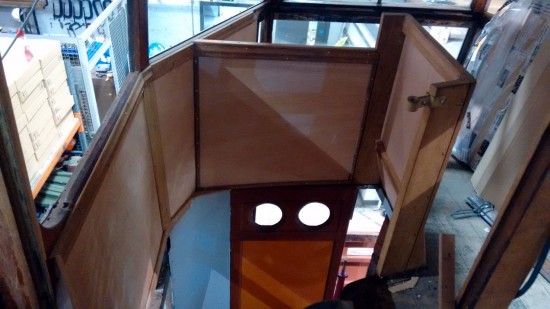 This final view showing more new timber in place at the stair head. (All Photographs courtesy of the Summerlee Transport Group)