The excitement surrounding Blackpool Brush car 626‘s expected entry into service at the Birkenhead tramway imminently has turned out to be nothing more than false hope, as the tram has now been returned to the Pacific Road building for continued storage. The tram had spent a few weeks at the tramway’s main running shed at Taylor Street for some remedial attention, which it was hoped would allow the car to run again shortly.

Despite being commissioned for use and tested along the tramway, as well as being thoroughly cleaned both inside and out, it now seems that 626‘s return to active service is no closer than before and it has been moved back to Pacific Road. As reported last week on British Trams Online, it is believed that issues with insurance have prevented the use of 626 and it appears that enthusiasts will be deprived of the chance to ride on it during its 75th anniversary year. This is a tremendous shame, as having a ‘new’ tram available for service could have been a much-needed boost for the Birkenhead tramway after a difficult couple of years.

Interesting Liverpool horse car 43 also remains stored at Pacific Road, along with Hong Kong built Birkenhead 70 which has replaced its sister car 69 a few weeks ago. 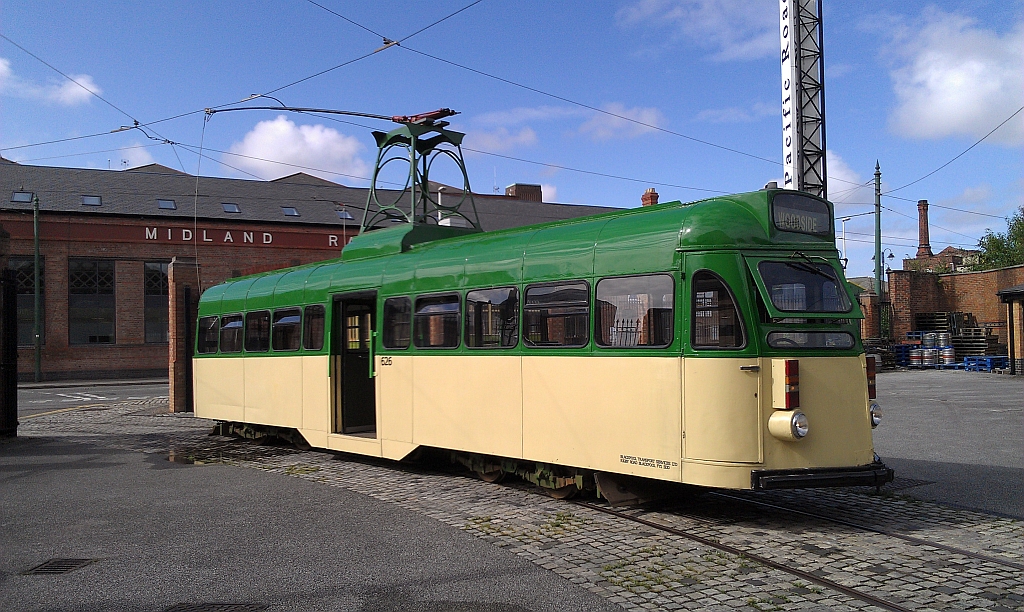 Looking very smart and ready to run, sadly 626 is seen here being moved back inside Pacific Road depot where it looks set to stay in storage for an indefinite period. (Photo by John Hewitt) 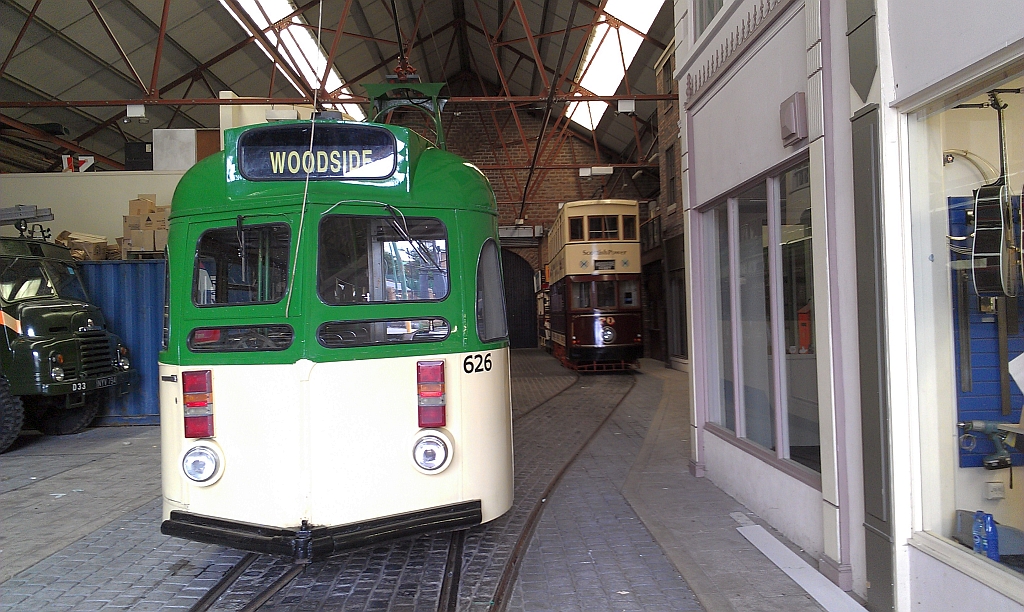 Blackpool 626 enters the familiar surroundings of Pacific Road once again, whilst Hong Kong 70 looks on. (Photo by John Hewitt) 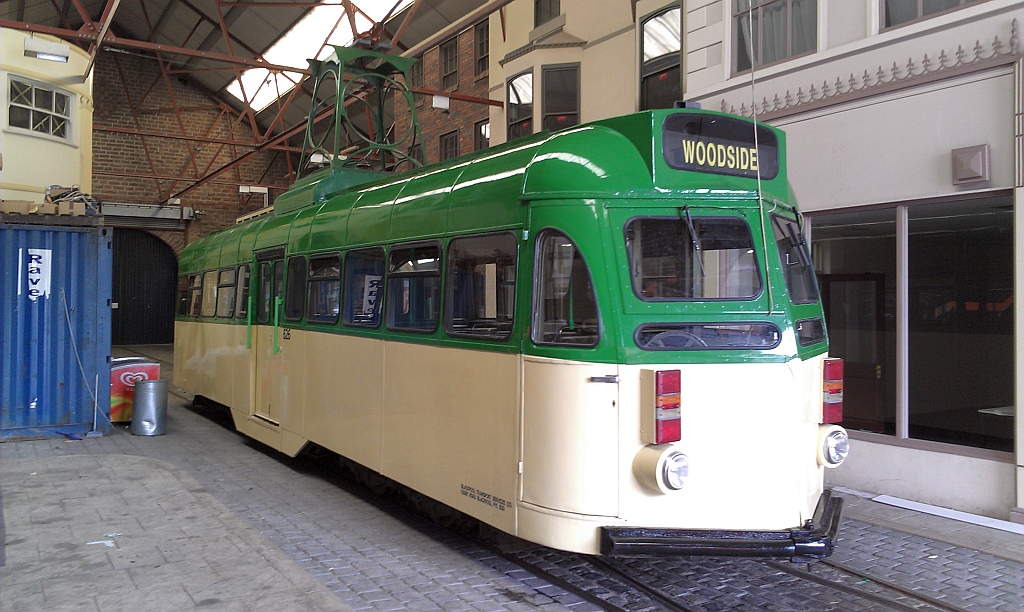 The final view of 626 shows the tram safely tucked up back inside the comfort of the depot where it has spent most of its 2 years at Birkenhead. (Photo by John Hewitt)