In Pictures: Edinburgh Trams celebrate one year of service 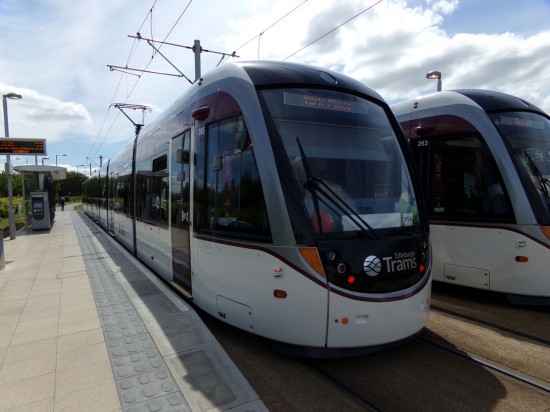 265 shows off its celebratory balloons on Saturday 30th May. (Photograph by Alasdair McFarlane)