In Pictures: Just a normal day at Crich

As enthusiasts we tend to concentrate on the big events at heritage tramways with lots of trams in service, rare moves etc. but for the majority of the year it’s a far more sedate and calm affair. Take Crich as an example, most of the year sees a two or three tram service with the occasional other move to keep the paying visitors entertained. In this pictorial article we take a look around the museum on Friday 14th June when there was a two tram public service plus Oporto 273 out for driver training. We also take a look at Bluebird in the Workshop. Keith Chadbourne with the photos. 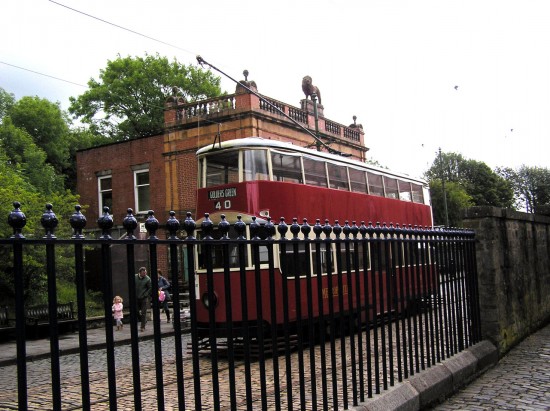 One of the trams in service was Metropolitan Electric Tramways 331 – the only operational Feltham tram in the world. With the Red Lion on top of the pub keeping an eye on whats going on 331 is seen here heading down to Stephenson Place past the depot yard. 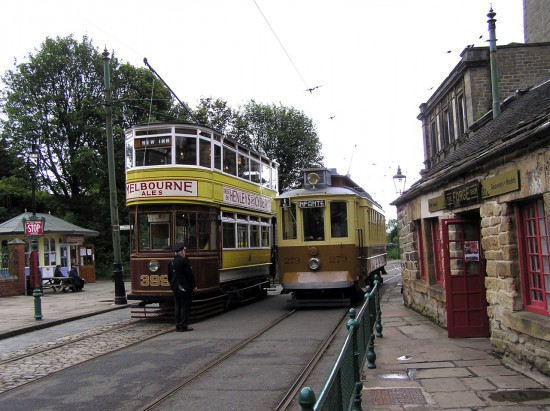 The second passenger car was Leeds 399 which waits at Stephenson Place here just as Oporto 273 passes northbound. 273 was in use for driver training to upgrade drivers to air braked trams. 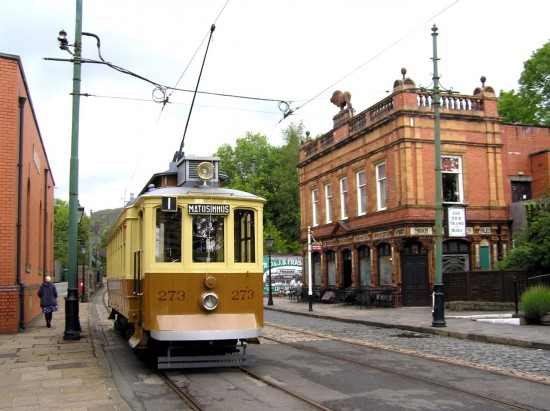 Another view of 273 as it heads up the line passing The Red Lion on the right and soon to pass the depot yard. 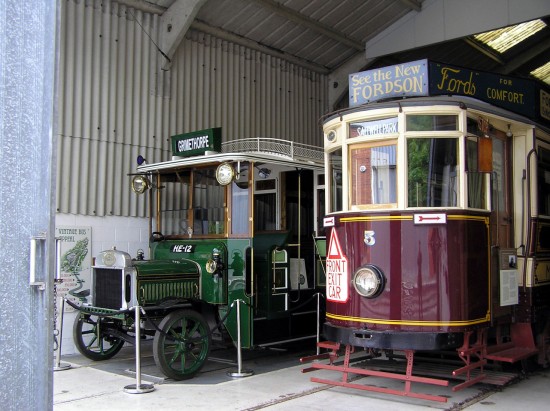 The most recent acquisition to the collection at Crich is the Barnsley & District bus no. 5 which aims to show the bridge between trams and buses across the UK. It is now on permanent display in Depot V where it has Gateshead 5 for company. 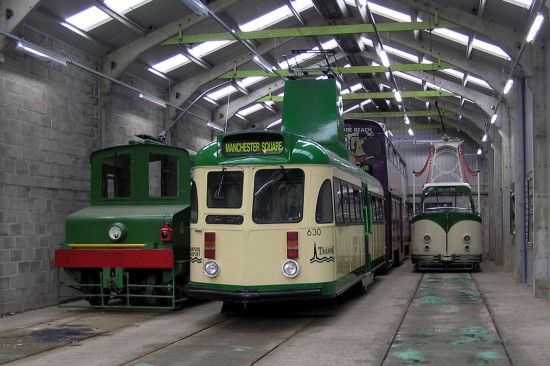 Roads 4, 5 and 6 of the depot are often dominated by Blackpool trams and it was no different on this day with the Blackpool Electric Locomotive, Brush Car 630, Jubilee 762 and Boat 236 all present in this view. 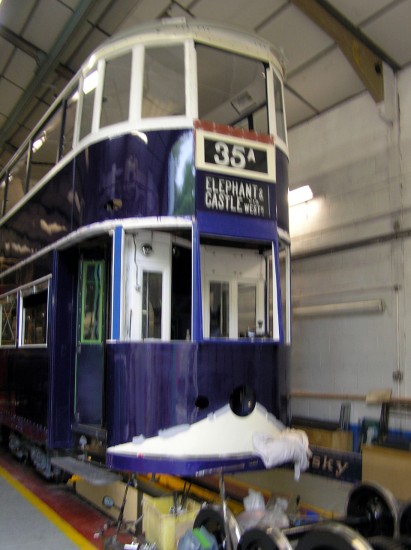 Into the Workshop and the big project remains London County Council 1 – or Bluebird if you prefer. This view shows the front of the tram with destination blinds in place and the paintwork also being attended to. 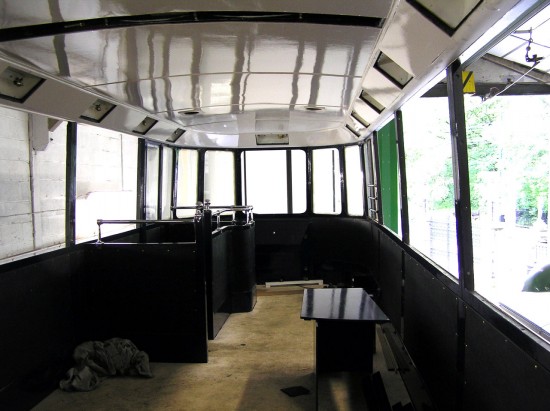 An interior view of Bluebird’s top deck showing the start of interior fitting out with the obvious items still to come being the seats! (All Photographs by Keith Chadbourne, 14th June 2019)