Marton 31 returns to service at Beamish

After over two years popular open topper Blackpool Marton 31 has returned to service at Beamish with the tram carrying its first passengers again at the museum on Thursday 28th June 2018. And it’s a very welcome return ahead of the main summer season at Beamish!

As you will remember 31 last ran at Beamish in February 2016 before it was loaned to Blackpool for a year (with Blackpool Standard 147 heading in the opposite direction). It had originally been anticipated that some work would be undertaken in Blackpool but this didn’t transpire and once it was back in the north east during March 2017 it was withdrawn from service. Over the past 15 months 31 has been retyred as well as seeing its controllers and motors overhauled. With this work completed and the tram fully tested it was cleared for a return to service which duly occurred on Thursday 28th June.

Welcome back 31 you have been much missed! 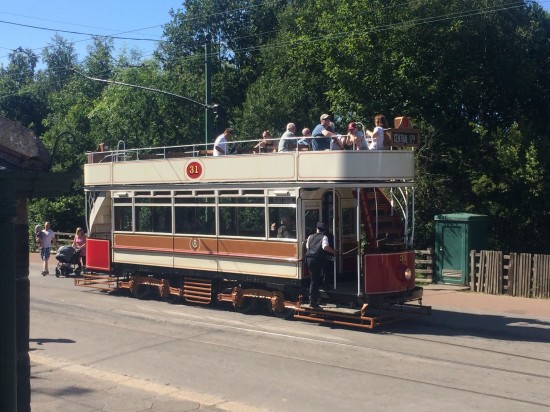 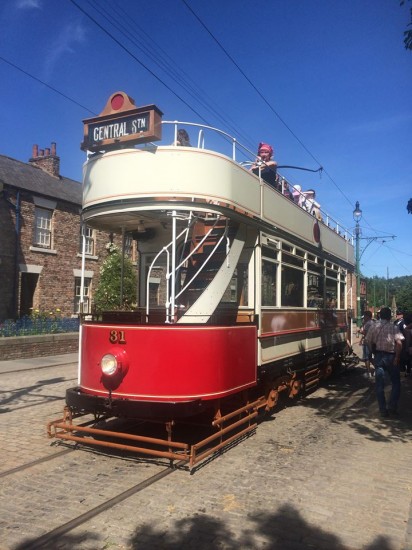 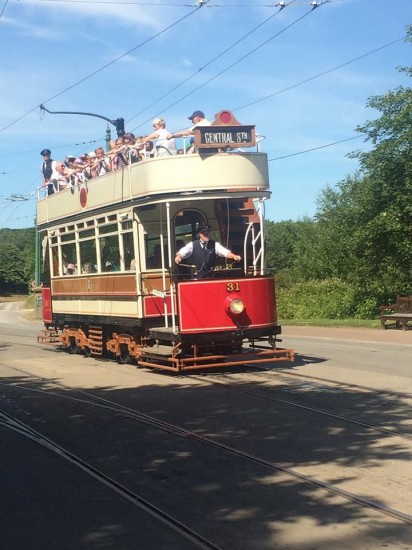 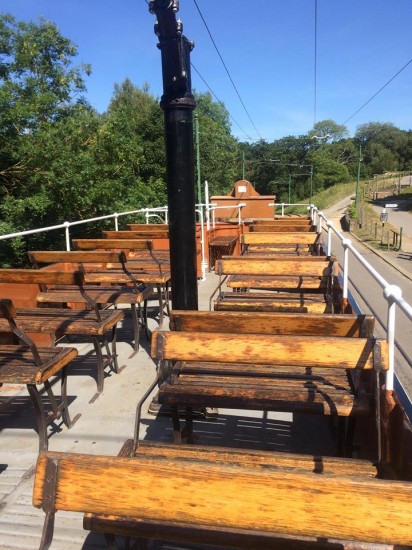 Four images showing 31 back where it belongs – in service in the sunshine at Beamish. (All Photographs by Ian Wren)