On Friday 6th February, two members of the Blackpool heritage fleet made winter appearances out on the tramway for driver training purposes. Both Fleetwood Box 40 and Balloon 700 were used for this role, and both trams were fitted with the familiar ‘L’ boards on their dash panels. Thanks to Chris Callan we are able to bring you some images of the duo at Bispham on their day out.

Following last week’s welcome announcement that some of the modified ‘B Fleet’ Balloon cars are due to run in service during 2015, it has now been confirmed that the chosen three are 700, 711 and 719 – not exactly a great surprise as these are the three cars which have been painted in the new purple and white fleet livery, whereas the other cars all retain expired advert liveries. The trio will mainly be used as honourary heritage trams on certain event days, but are also expected to be utilised in ordinary service over the traditionally hectic October half-term week, in response to many criticisms that the tramway struggled to cope with high passenger numbers last year at this time. 700 duly become the first of the ‘B Fleet’ to run since 711 operated at Crich last October, presumably so that crews can become more familiar with the new technology introduced on these trams during their latest makeovers. Box 40 was presumably also used to give drivers some practice on a handbrake-equipped tram, as it is the only car in the fleet without airbrakes.

The winter of 2014/15 has been a very busy one for the heritage trams with eleven different cars being noted out on various duties, ranging from TV filming work and birthday parties to the aforementioned driver training. All of this of course bodes well for the season ahead which looks set to be the most exciting yet since the establishment of a proper museum fleet in Blackpool in 2012. 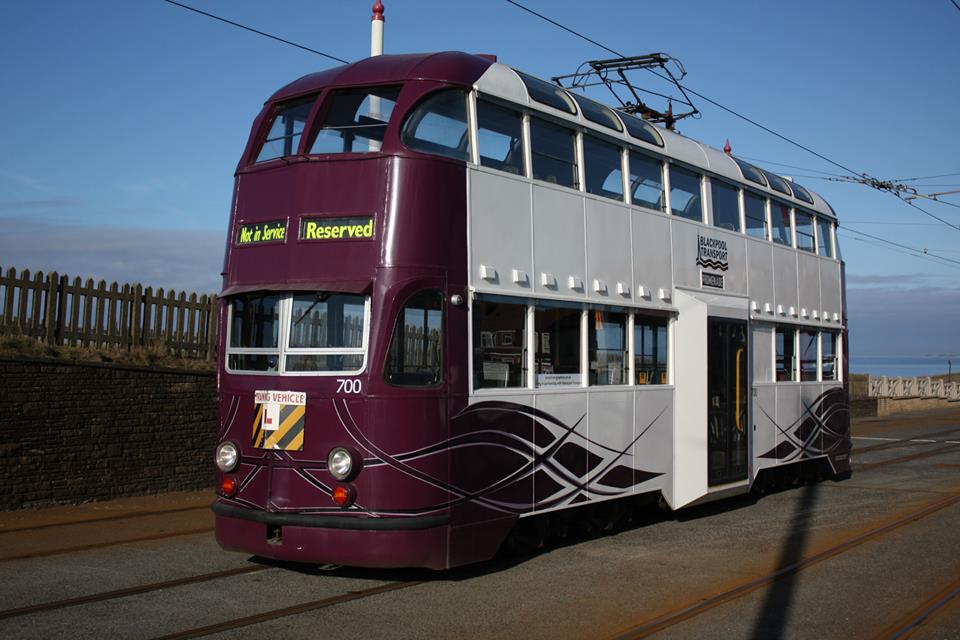 A sunny winter view of Balloon 700 stabled on the Bispham centre track on its first outing of 2015, with driver training boards clearly visible. 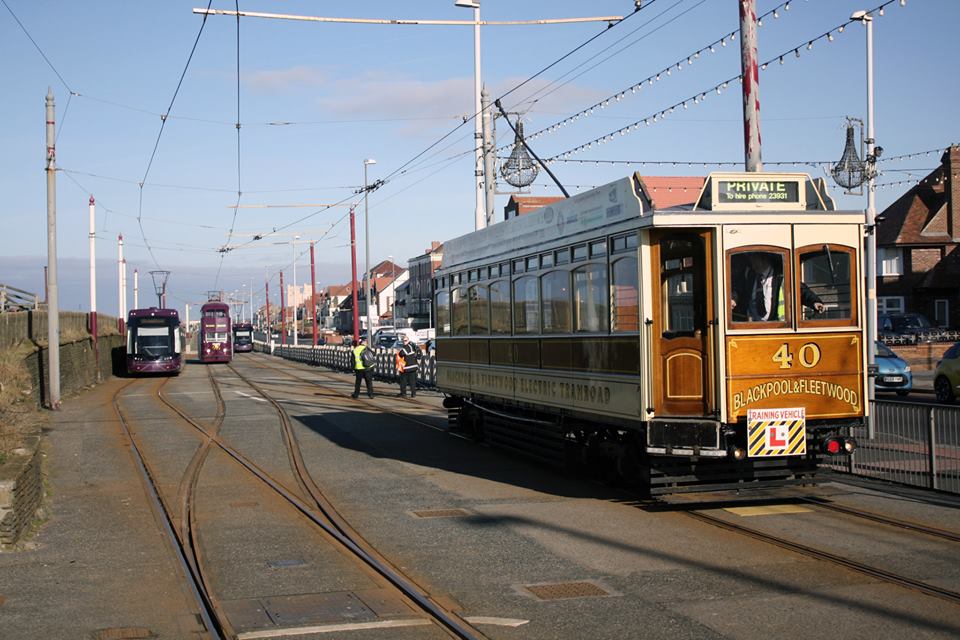 Rush hour in winter!? A lucky shot of Box 40 returning from Fleetwood on training duty as 700 stands between two Flexities. 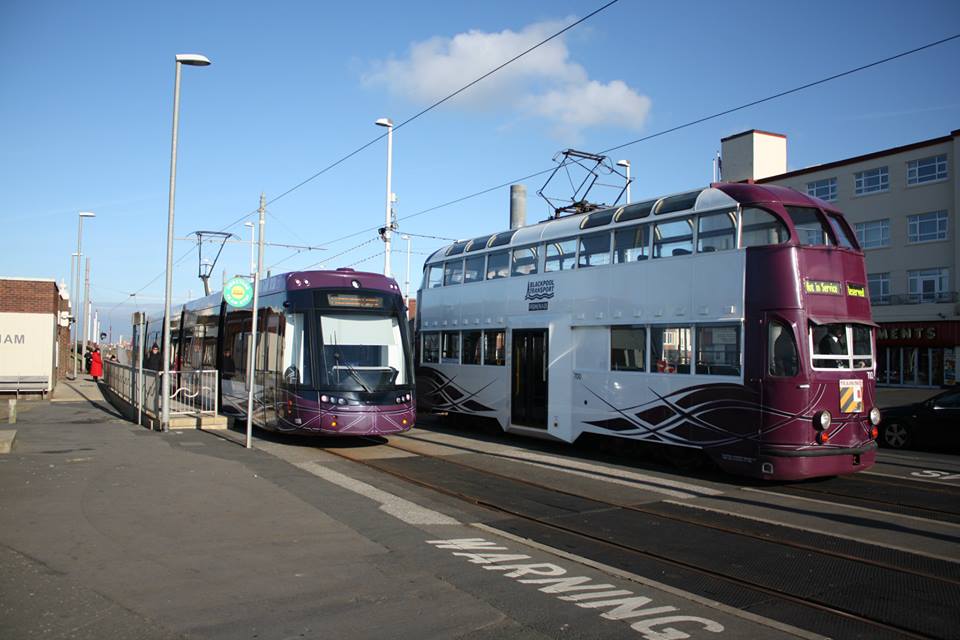 700 pulls away from Bispham as it heads back south. (Photos x 3 by Chris Callan)

4 Responses to In Pictures: Blackpool trams on driver training