In Pictures: Summer sunshine for Winter Gold in Blackpool

The latest Gold operating weekend for Blackpool’s heritage trams took place on the weekend of 25th & 26th March. Although billed as a ‘Winter Gold’ event, this actually took place a few days after spring had officially started, whilst the start of British summertime also occurred over the same weekend. The familiar pattern of having a frequent heritage tram service using six trams on each day ran, with a number of old favourites making a welcome return to use following a winter lay-off.

Over the winter period two Balloon cars – red & white 701 and purple & white 711 – were fitted with snowploughs, although unsurprisingly neither were needed. These have now been removed and both trams returned to passenger service on 25th March.

Saturday 25th March was a glorious sunny day and witnessed the first Boat car use of 2017, with prototype 600 out and proving extremely popular, with its trip to Fleetwood being in particularly high demand! The illuminated Western Train 733+734 was also used in normal service for the first time this year, although it had appeared previously for a private hire, and the now regular mobile shop selling tram souvenirs was positioned on board the carriage. The day’s heritage line-up was completed by Box 40 and Balloon 717.

Although Sunday 26th March was another sunny day it was noticeably cooler. Centenary car 648 was used on heritage tours for the first time this year, whilst Bolton 66 was running with genuine Bolton locations on its destination blinds in recognition of the 70th anniversary of that system’s last trams. Also in use were Ex-Towing Railcoach 680, Balloon cars 715 and 723, and once again, the Western Train 733+734. All in all, a very impressive turnout of vehicles in some splendid weather – not bad at all considering it isn’t even Easter yet! 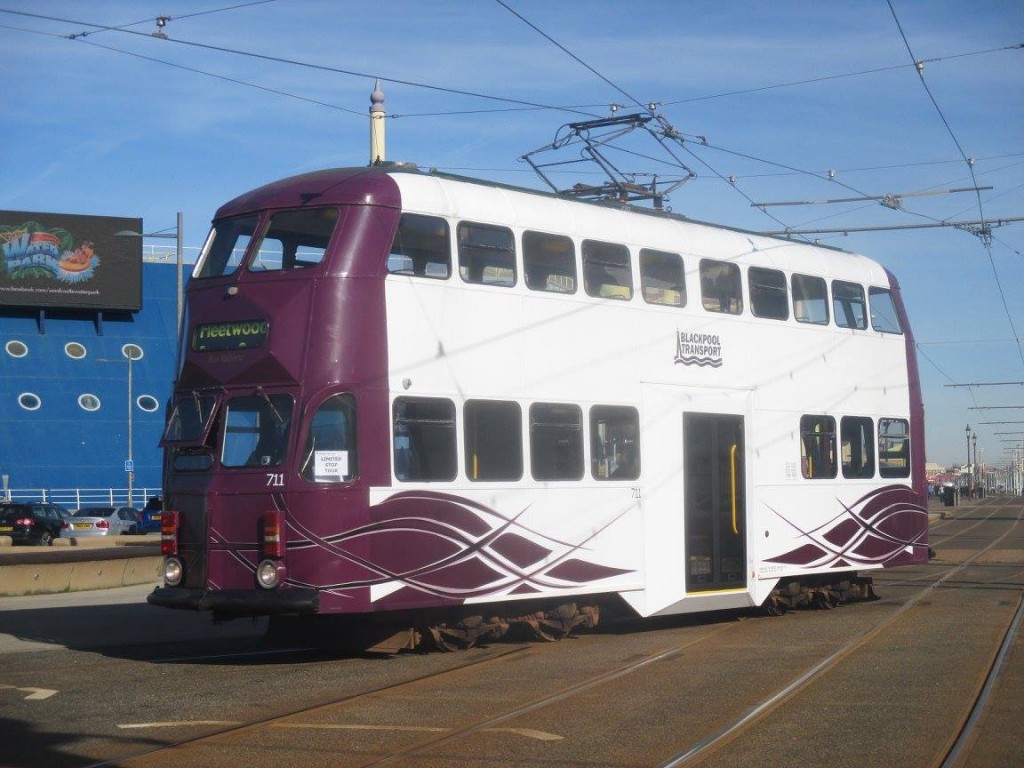 Balloon 711 is seen entering the Pleasure Beach loop for the first time in 2017, ahead of its morning run to Fleetwood Ferry. 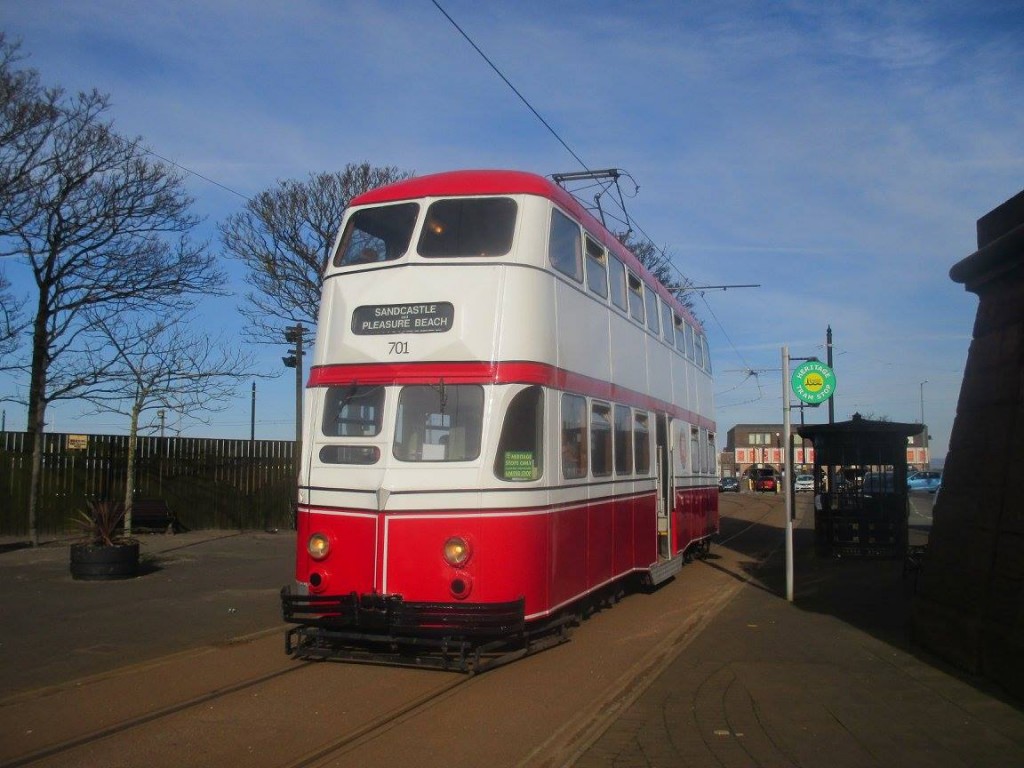 Now devoid of its snowplough, Routemaster liveried Balloon 701 pauses on Pharos Street in Fleetwood before heading back south on March 25th. 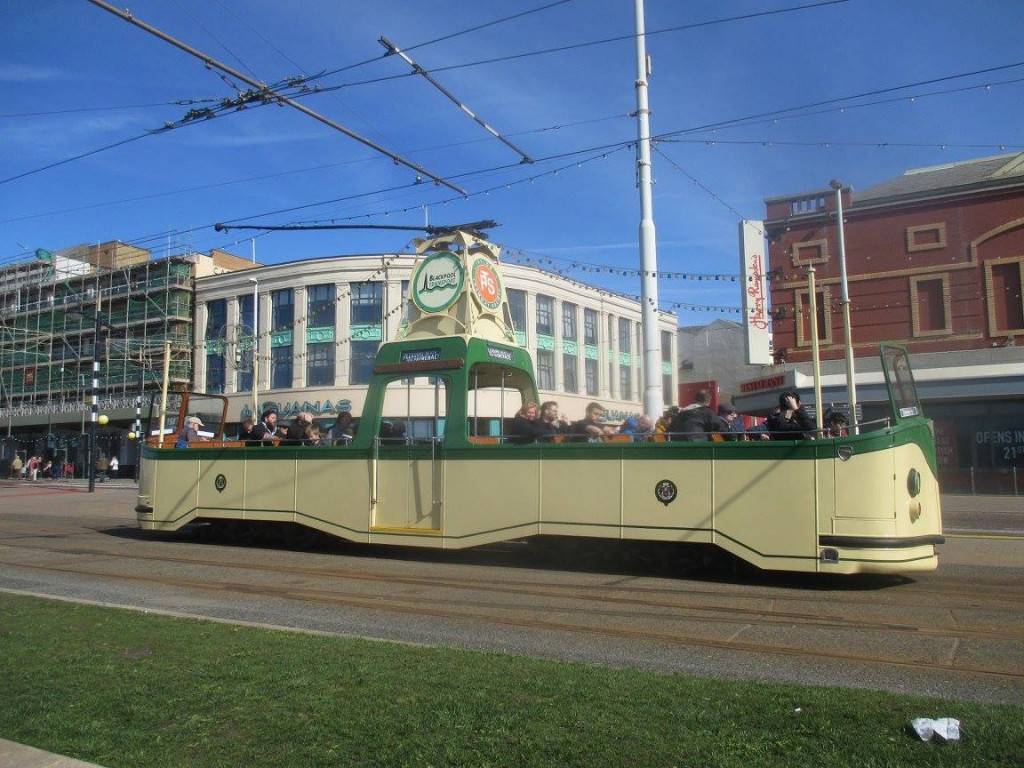 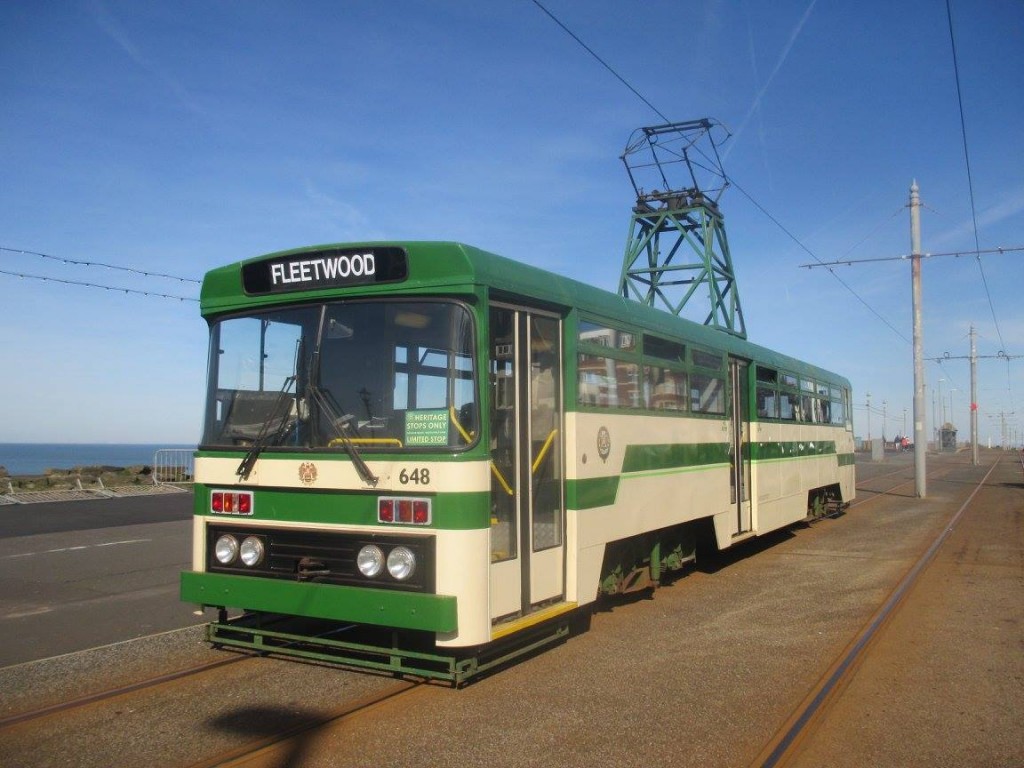 A day later, and Centenary car 648 was captured at Cabin on its debut outing for the year. 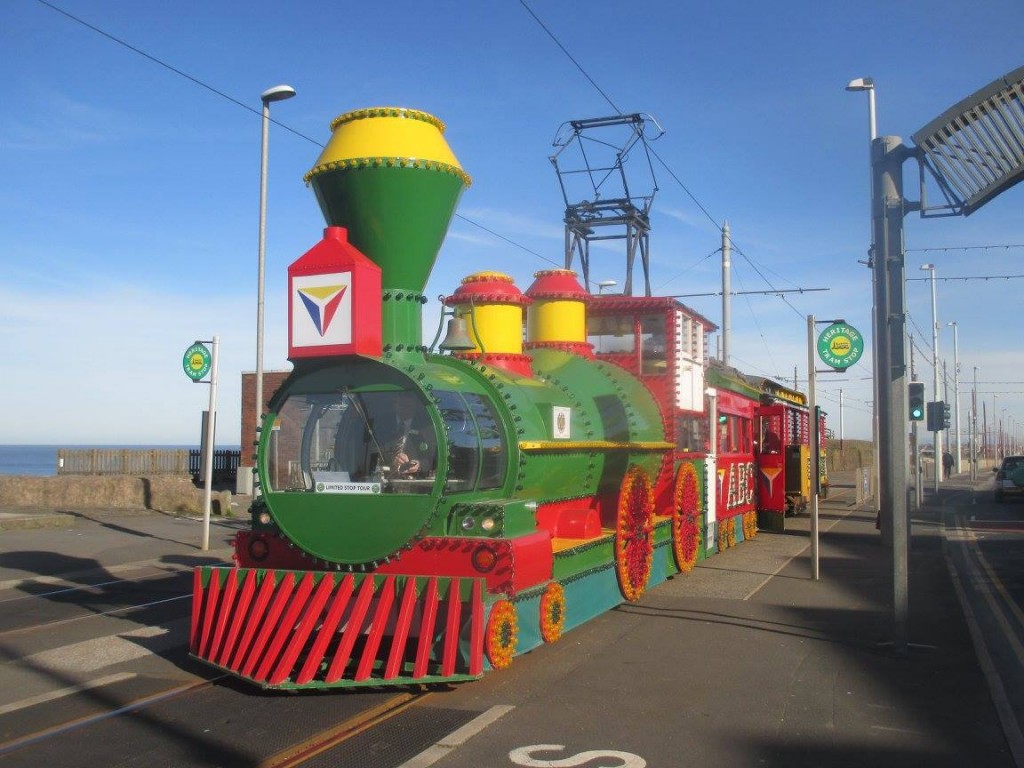 Finally, the Western Train is depicted at Bispham heading south, also on Sunday 26th March. (All photos by Rob Bray)