In Pictures: Overhead damage in Blackpool

Posted on Wednesday 25 April 2018 by Gareth Prior

As we reported at the weekend Saturday 21st April saw major damage to the overhead between Bispham and Little Bispham following an attempted theft of the wires overnight. With no trams able to run any further north than Bispham for most of the day – it wasn’t until 4pm that normal services were able to resume – this not only had an effect on the normal service but also the Friends of 40 tour using Standard 147 which was curtailed with participants being transported by bus to reach their meal at the North Euston Hotel in Fleetwood. 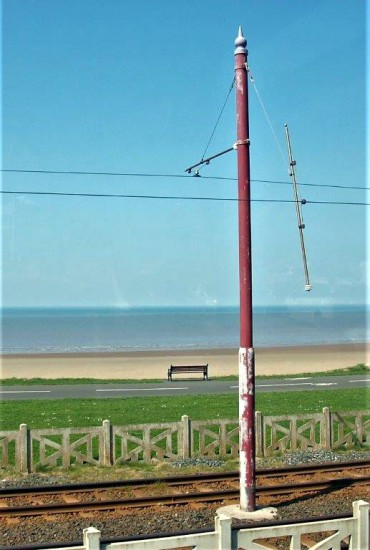 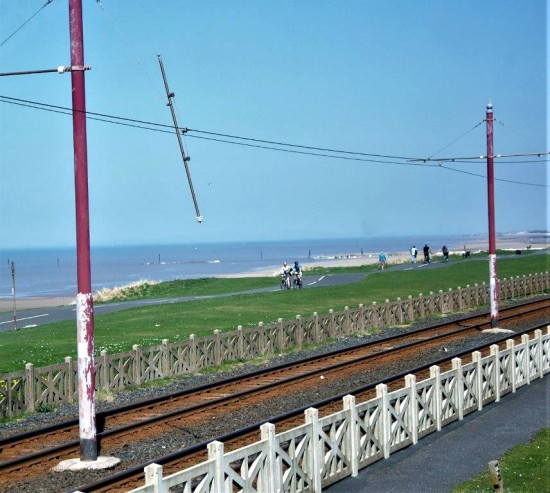 Two images showing the damage to the overhead as a result of the attempted theft of the wires. (Photographs x2 by Tony Stevenson) 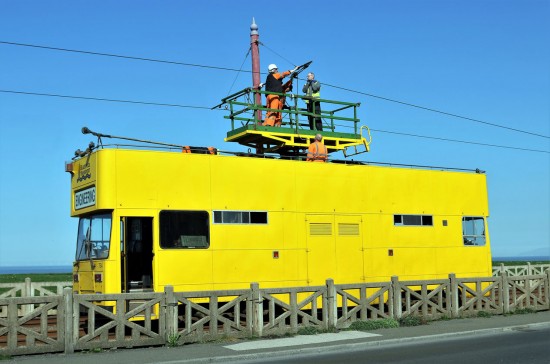 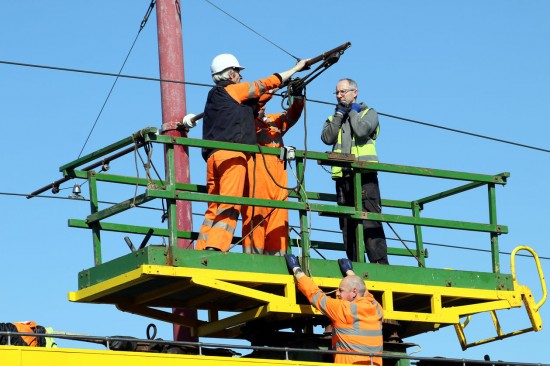 Engineering Car 754 was in action to enable the damage to be repaired. (Photographs x2 by Bryan Grint)